The rain moving in…. 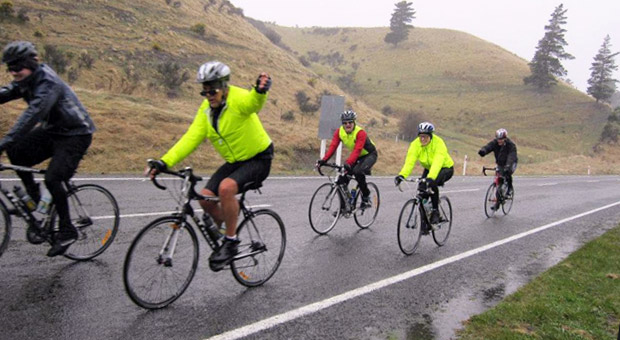 Rain started falling in the far north this afternoon and it’s crept into quite a few places this evening in northern and western districts but also the far south has got some moisture which could build steadily overnight and spread into Canterbury.

Very blustery nor’ westers are likely about Wellington, Wairarapa and Marlborough tomorrow and Nelson along with the West Coast are likely to see the heaviest falls of rain .

Southerners will be pleased that some rain is sweeping in and tomorrow some could could be heavy at times and with surrounding areas hard and dry, we’re hoping the rain won’t just run off if the expected downpours arrive.

Temperatures overall remained near average or a little above today but eastern parts of the North Island sizzled and topped the 30 degree mark however it’s not looking quite so toasty tomorrow but still strong nor’ westers should have the mercury in the mid to high 20s during the afternoon.

A colder southerly is likely to strike the deep south later tomorrow with temperatures falling but the rain eventually easing.

By Sunday, much colder west to sou’ westers are set to make landfall over Southland, South Otago and Dunedin with the risk of heavy showers and hail and temperatures struggling to hit double figures at times.