Home > News > Sunday will be another warm and dry day...

Sunday will be another warm and dry day 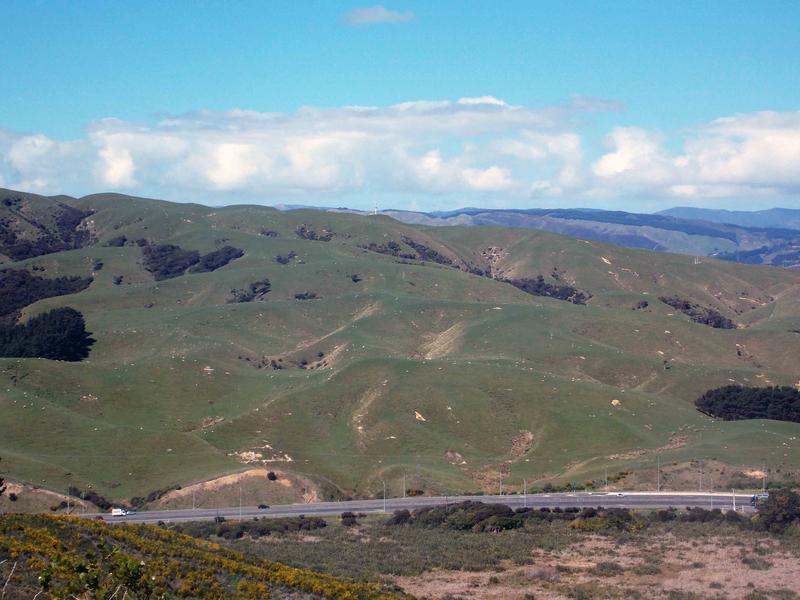 Sunday is shaping up to be very similar to Saturday.  That’s not good news for those hoping for some relief from the dry conditions.

Look for a plenty of sunshine in most areas tomorrow.  Even areas that didn’t see a lot of sun today should see brighter skies tomorrow.

However, East Cape/Gisborne could end up with some rather cloudy and conditions and a few showers, mainly during the morning and early afternoon.

Looking ahead to Anniversary Day, the same ridge of high pressure that has given us the dry and settled weekend will be in the perfect position to give all of New Zealand a dry day on Monday as well.  Auckland, Northland and the Coromandel Peninsula could see some rather brisk winds during the afternoon.  Those increasing winds could help build up a few clouds over the Coromandel Peninsula during the afternoon, but the threat of any precipitation falling from those clouds is very low.

Highs are expected to be in the mid-20s.  Although temperatures could be pushing 30 degrees about Christchurch.