Home > News > Sunday will be a bit more settled...

Sunday will be a bit more settled 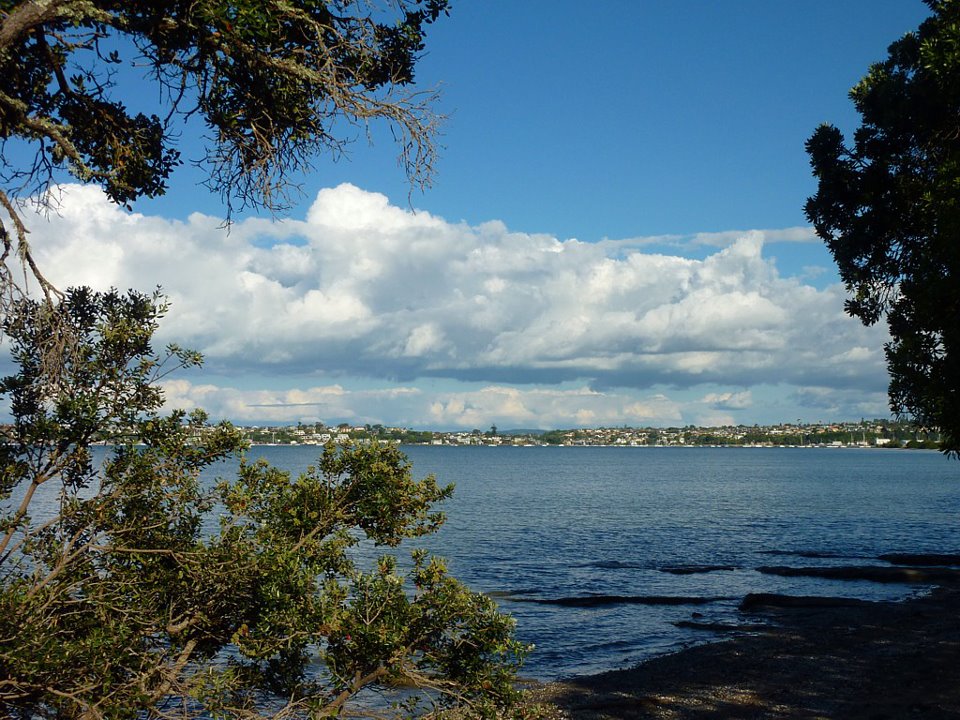 Sunday could still start out a bit wet for the lower North Island.  Taranaki could see some rain and the central high country could actually see a wee bit of snow.  In fact, a few centimetres of snow is possible on Desert Road late tonight and in the pre-dawn hours of tomorrow.  Government forecaster MetService has a Road Snow Warning in effect.

That band of precipitation should be off the island by sunrise, which means both islands should be seeing a settled Sunday tomorrow.

High pressure will be building in off the Tasman Sea which will stabilize our atmosphere and give most of us a pretty sunny day.  Even areas that still have a fair amount of clouds, like Northland and Southland, will still be able to look forward to conditions that will be calmer than today thank to the winds dying off.

Highs tomorrow will be in the middle teens for most areas.  Although I would not be surprised to see a few isolated 20’s show up, especially in the Waikato and about Auckland.

Our next weather-maker moves in early Monday, bring another round of wind and rain to the country to start off the upcoming week.