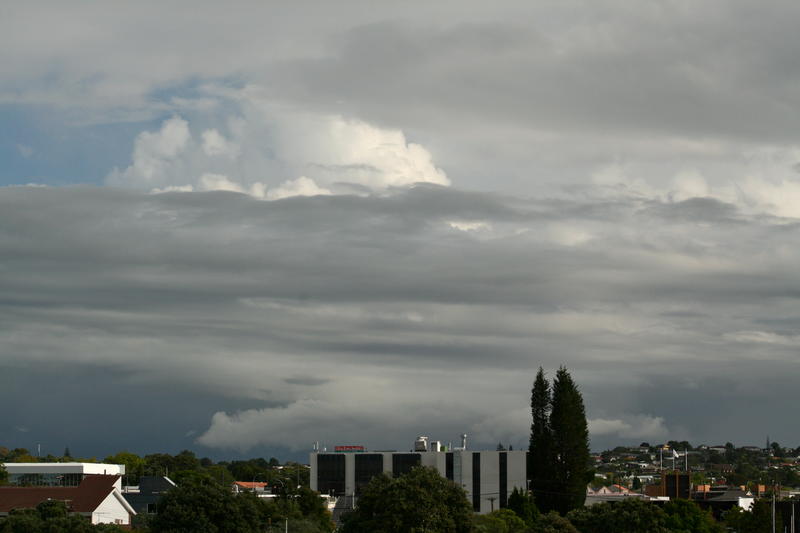 Not much in the way of risks around the country, though gusty winds stick around from the start of the week, coming in from the southwest along eastern parts of both islands.

That being said, it’s nothing overly major by this stage – while perhaps first thing this morning gales are possible about Banks Peninsula and coastal Wairarapa – then easing.

Taranaki in the North Island also looks a likely candidate for some strong southwesterly winds.

The odd snow shower could be about too, mainly for the far south, and on Banks Peninsula.
This snowfall won’t be extensive, but still something to look out for.
Again it will be fairly frosty about interior parts of the South Island both morning and night, with current temperatures hovering in the low single digits right now!