So is going to rain or not?! 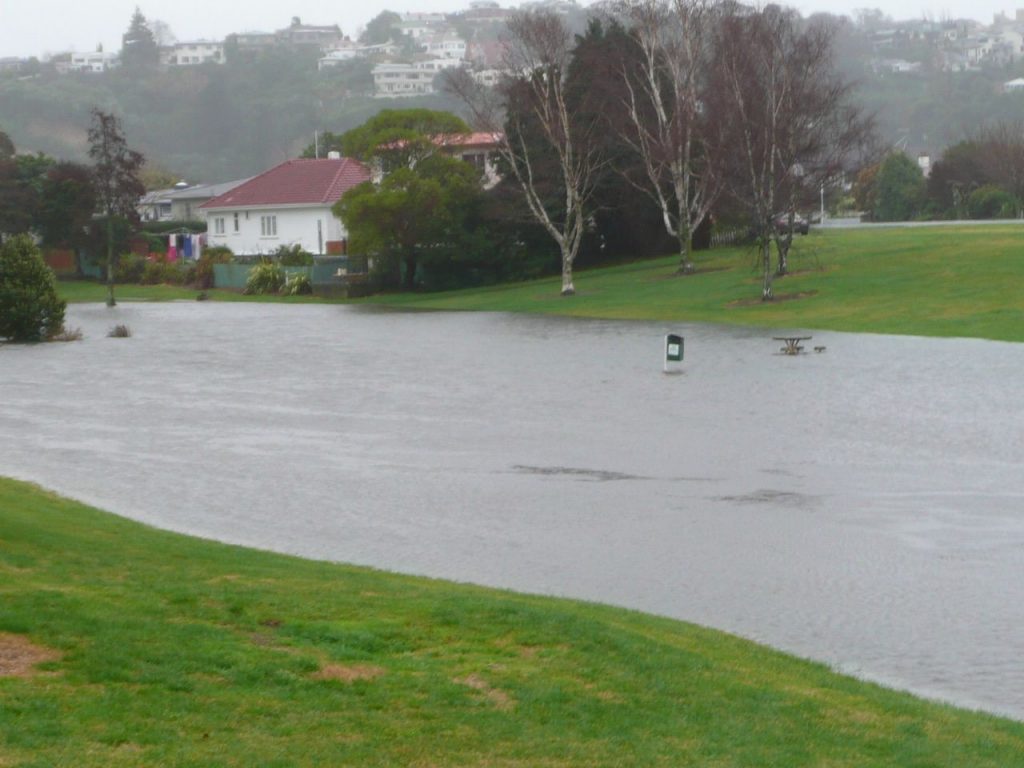 There’s still a significant amount of uncertainty with the sloppy and disorganised two low pressure systems developing around the North Island this week.

A low is today developing in the Tasman Sea and another low will form soon north of East Cape.

Yesterday it looked as though the two would combine to drag torrential rain over the upper North Island.  In fact data that WeatherWatch.co.nz uses had 100% confidence of rain in Auckland (which is rare), meanwhile MetService were predicting “Rain, heavy falls” for Thursday and Friday.

Today, however, the models have reversed with percentages falling as low as 30% in Auckland and MetService changing their forecasts to showers and occasional rain.

It’s a classic example of an unpredictable low that doesn’t have good conditions to form and clearly deepen.  It will do soon – when it moves off the North Island’s east coast.  The computer models have been consistent at predicting that.

But it shows, even in this day and age, that even two days out we sometimes get a weather system that stumps the computers and the weather forecasters.

I guess it’s what makes the weather so interesting to follow… as while we’re right 9 out of 10 times sometimes there’s a curve ball.

This just isn’t good enough is it? These “sloppy and disorganised” systems need to straighten themselves out, or they can just head right back to Oz by jove! 🙂