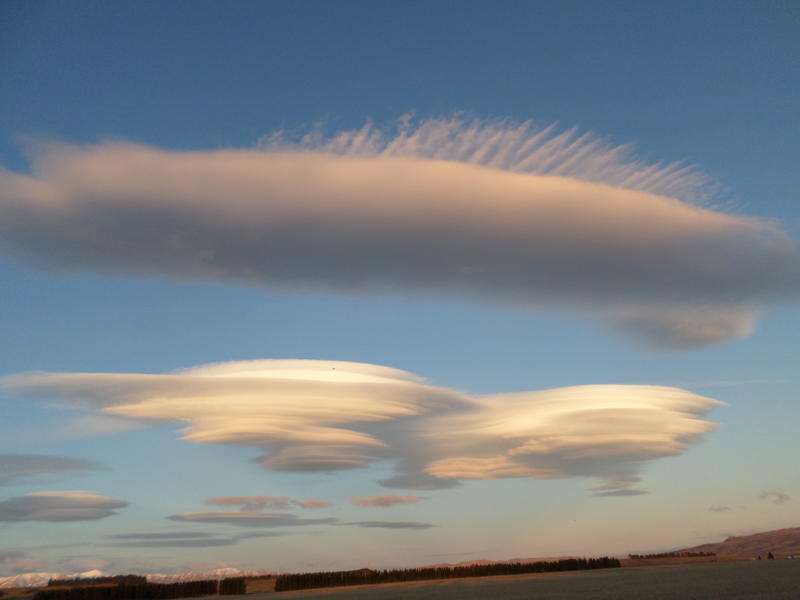 Not really many risks on Tuesday, though some places are in for a drizzly or wet day – but nothing extreme.

Rain along the West Coast of the South Island, and about the Southern Alps may contain the odd heavy fall, while the same goes for the northwest Nelson area – in the ranges there.

Sunny areas for the most part along with west to southwesterly winds, while it will be breezy during the afternoon, and then easing later in the day – with temperatures in the late teens or early 20s.

Cooler in the capital, with northwest winds changing to the south in the late morning, bringing cloud and a few showers – and temperatures around the early teens.

Cooler still in Christchurch, with showers early on, and then clearing in the afternoon. Sou’West winds gradually ease, though temperatures should stay in the pre-teens.