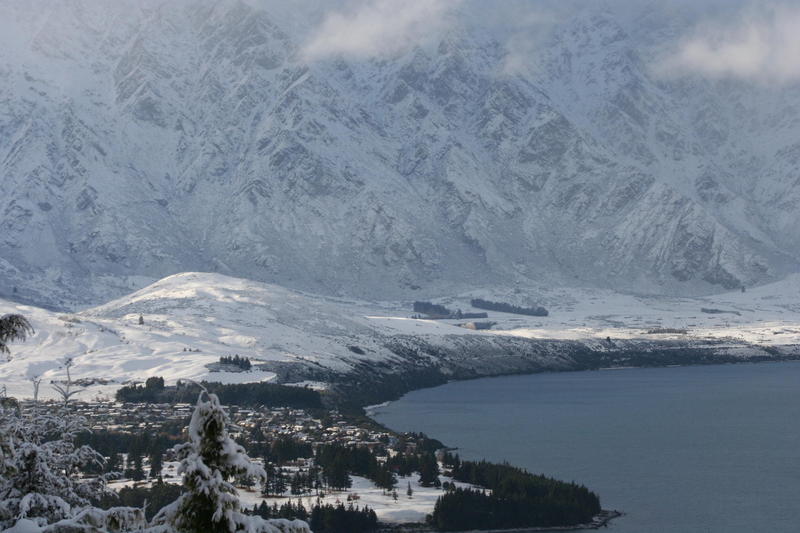 After several weeks with no snow, a decent winter storm in the Southern Ocean is very quickly turning the South Island white.

Then first three photos were sent in to WeatherWatch.co.nz by regular reader Alison Metherell.

The second three were sent in via out Invercargill reporter, Malcolm Gayfer, who received them from Treble Cone.  Unfortunately it’s been too much of a good thing – most ski fields were closed today due to heavy snow and/or strong winds. 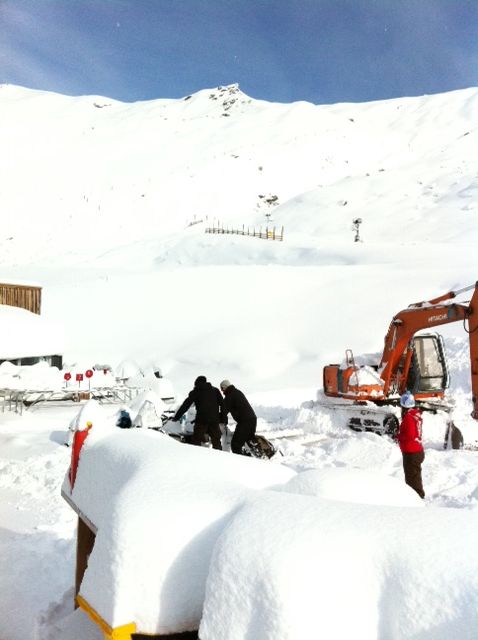 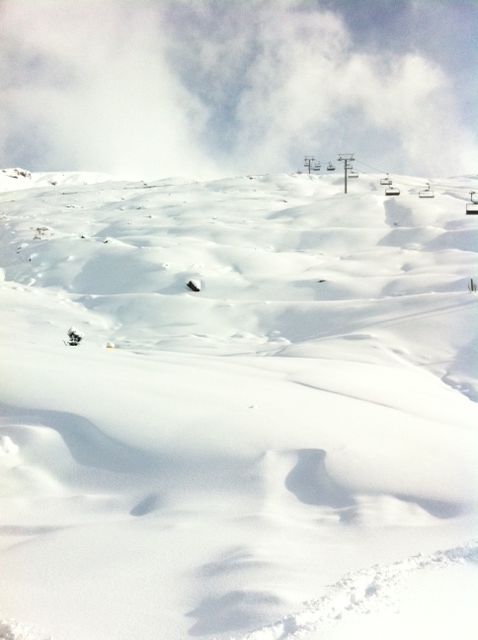 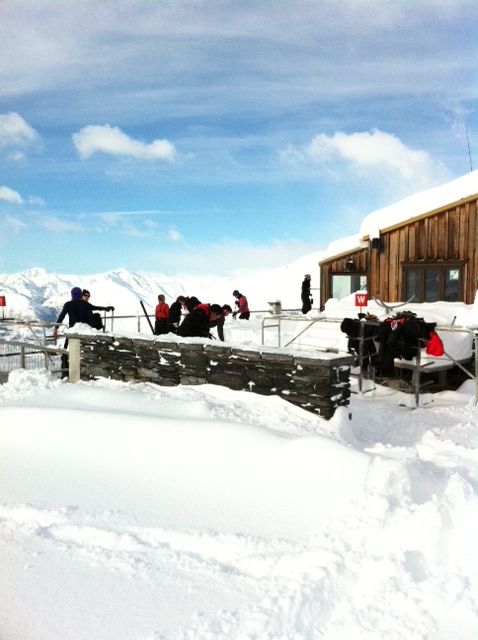