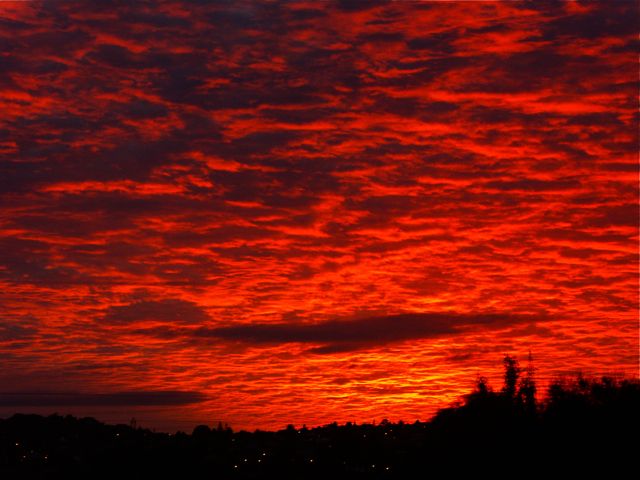 UPDATED
Heading out tonight for New Year’s Eve celebrations?  WeatherWatch.co.nz has the latest forecast for the nation.

It appears cloud will play a main role in our weather today but the good news is most places are looking dry and warm.

WeatherWatch.co.nz says there are a few weak fronts around the country, but they will remain mostly offshore.

Showers are likely during the day in eastern Northland, eastern Bay of Plenty and East Cape/Gisborne, but should ease this evening.  A few may linger around East Cape and Gisborne until Saturday.

A few showers may also affect some coastal parts of the South Island but overall conditions look dry – especially by tonight.

Temperature wise and tonight may not be the warmest of nights for many out celebrating.  WeatherWatch.co.nz picks that the warmest places will be the Bay of Islands, Auckland, Whangamata, Mt Maunganui and Gisborne.  Temperatures should be in the mid to late teens around midnight.

The temperature then falls as we head south, with low to mid teen temperatures for the rest of the North Island at midnight.

But a cooler southerly change means that South Islanders won’t feel the same warmth – and neither will Wellington.  Temperatures are likely to be around 10 to 12 degrees for most other centres.