New week and a cool start 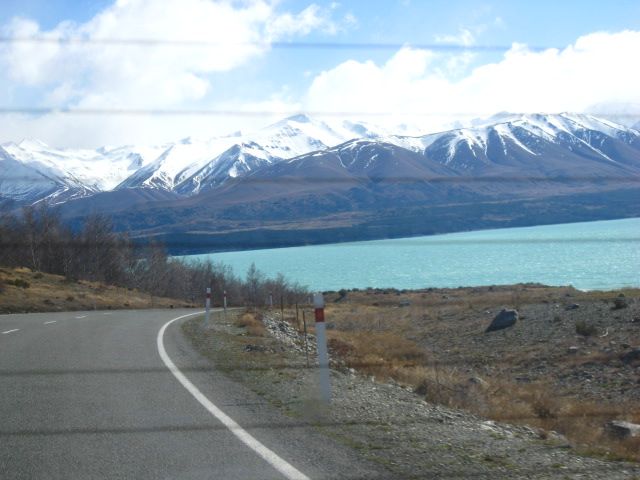 A cool beginning for the nation today after a weekend which saw temperatures nosedive bringing plenty of rain or showers for most parts.

Overall, today is looking brighter but parts of Gisborne, Hawkes Bay, Wairarapa and Canterbury are looking at more cloud with cool southerlies and further rain or showers. One bright spot for Cantabrians is that any showers should dry up later today and a dry night is forecast although very cool.

Weatherwatch.co.nz believes sunshine should prevail in most other regions with just a few cloudy areas and there is the chance of a shower about New Plymouth down to Wellington.
Don’t expect temperatures to be overly warm for those in the sunshine though, as the remnants of the front that moved over the country during the weekend has left a pool of cool air.

Tonight is likely to be another chilly one across much of the nation, especially in central and southern regions with temperatures dipping into mid single figures.

Tomorrow is shaping up to be more settled but the risk of showers won’t disappear over coastal parts of the east of the North Island plus possibly Nelson and also the far south of the South Island.