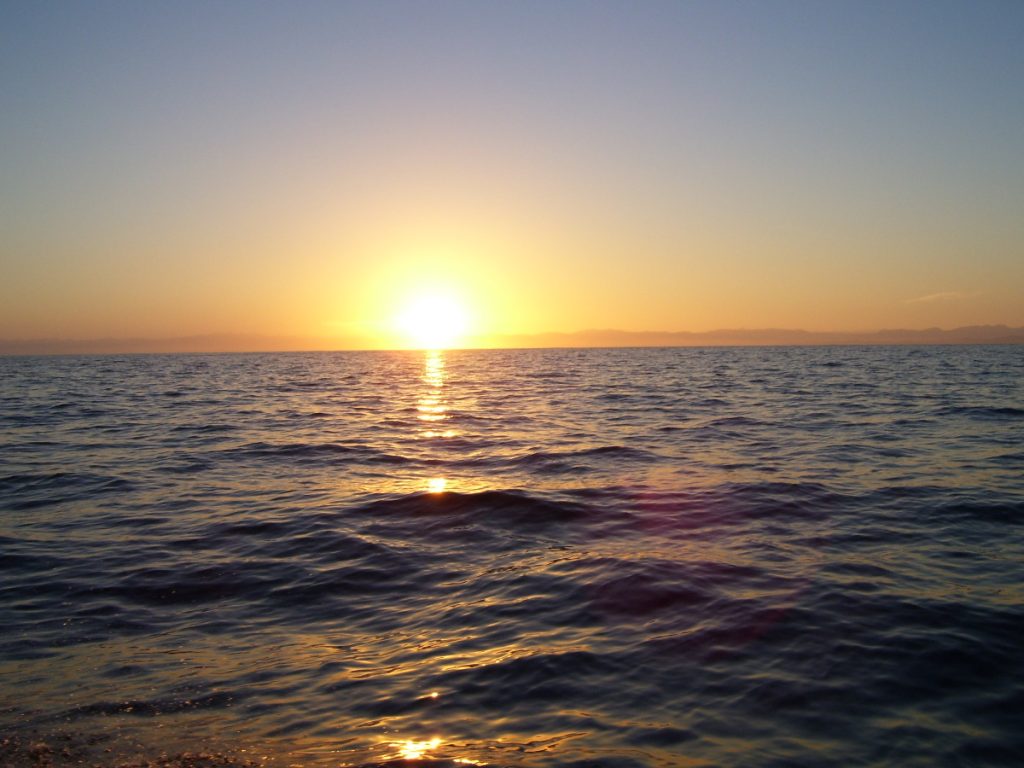 The Department of Conservation doubts there is anything malicious behind the death of a dolphin thought to be crowd-pleaser Moko.

A bottle nose dolphin carcass has been found on the shore of Matakana Island at Mt Maunganui. It is believed the animal died a few weeks ago, the same length of time Moko has been absent from the area.

DOC Tauranga spokeswoman, Katrina Knill, says there is no evidence of anything suspicious about the death.

“Moko was a wild dolphin and his death could have been caused by any number of natural factors, if it is Moko at all.”

Ms Knill says photographs of teeth, markings and measurements taken of the dolphin corpse, suggest it is Moko.

Moko had delighted people on the North Island’s east coast for the past few years with his friendly antics. A DNA sample taken when Moko was in Whakatane will be compared with a sample from the carcass.