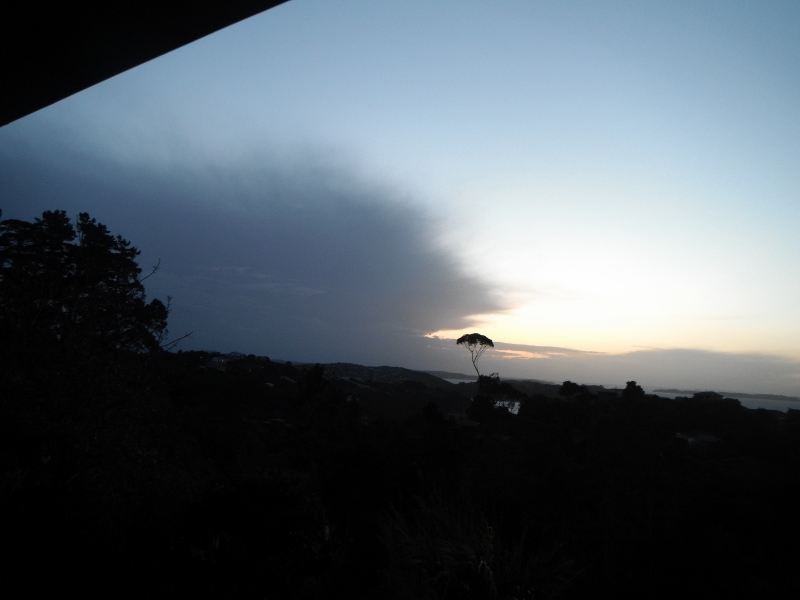 The week is ending in a relatively risk-free manner – though there’s a fair amount of weather around the country as we head into the weekend.

There’s a steady southwesterly airflow over both islands, which brings cold conditions to many places, though it will stay mostly clear in the east and north of the South Island – with Canterbury, Nelson and Marlborough looking settled and sunny for much of the day.

Southland and Otago may see snow flurries through the day, a little lower than we saw on Thursday – possibly down to 400m, while Canterbury can expect similar conditions later in the evening.
The snow bringing system is fairly quick moving though, and so any snowfall should be intermittent and scattered – nothing serious.