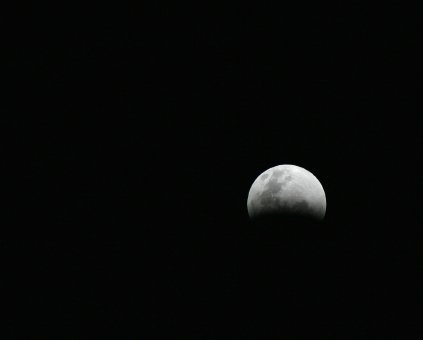 Tramper Ronnie Fong has been found alive after missing in the Hunua Ranges for three nights.  Police report that Mr Fong, 39, was cold and hungry but otherwise well. He will be taken out of the bush this evening and his family notified.

Auckland man Mr Fong, an experienced tramper, set out for a four-hour walk from Hunua Falls on Saturday morning and was due to be picked up at 3pm.

At 3.30pm he texted his younger brother, saying “Gonna be late so don’t call SAR”.

Earlier today before Mr Fong was found, his family expressed concern to reporters.

Knowing her brother had spent several nights in the bush where temperatures had dropped below zero at night was taking its toll on the family, said Margaret Kumar.

“We’re pretty much trying to hold it (together) at the moment but it’s pretty hard because he went missing on Saturday and it’s Tuesday, and we’re just worried about what he’s going through,” she said today.

“My brothers are slowly breaking down and for myself, I’m starting to crack today.

I’m really freaking out,” she said.

Mr Fong, a bio-engineer at Middlemore Hospital, was wearing only a T-shirt, lightweight jacket and three-quarter length shorts and carrying a backpack with a bottle of water, Powerade and a box of Nutri-Grain.

On Saturday he was in a good mood and looking forward to the tramp, Ms Kumar said.

He usually went with friends but as no one was free to go with him that day, he decided to go alone.

Her brother, who did rock-climbing, martial arts, and tramped weekly, would be resourceful in the bush, she said.

“He’ll probably panic for a little while then I know he’ll figure out, ‘I’ve got to stay alive’. He’s quite a strong person.

“I just hope the Lord brings him back to us safe and sound. We’re praying”.

maybe he should keep out of the bush until he learns a few of the basics, including how to carry his rubbish out with him.