It’s hot, it’s humid – so why no thunder this summer? 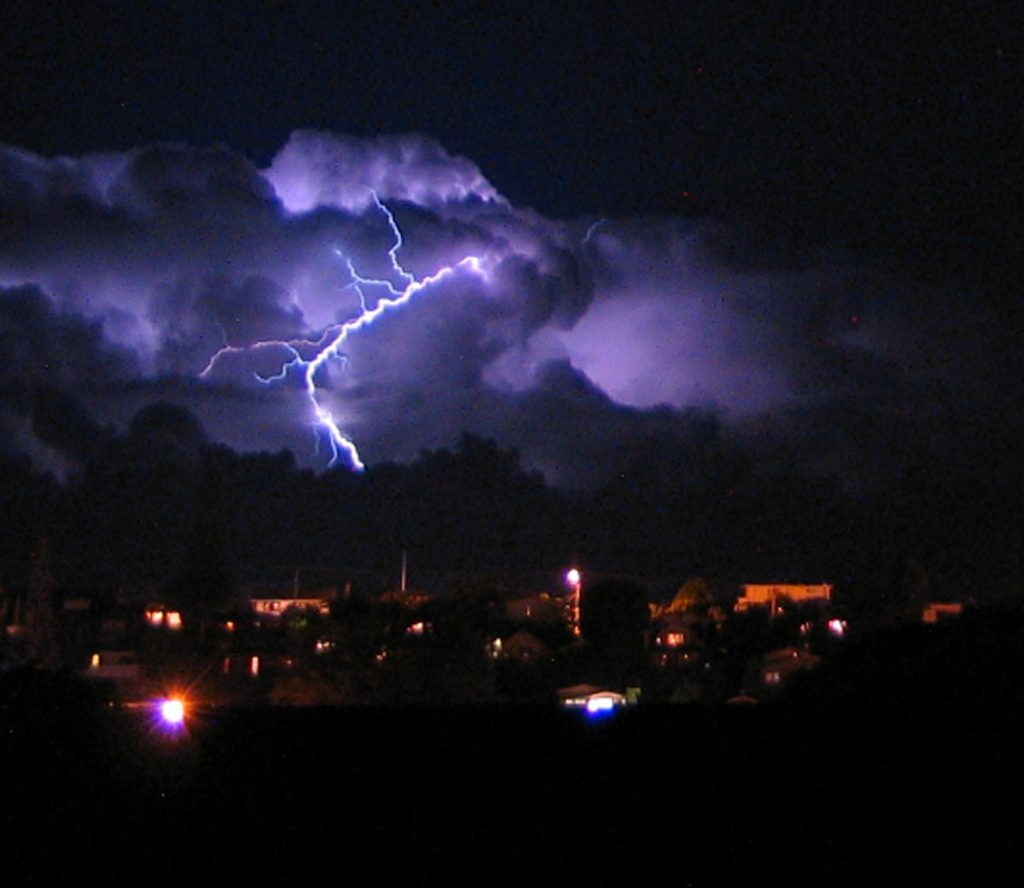 There has been a distinct lack of thunderstorms this summer over New Zealand despite the heat and humidity holding up their end of the bargain, reports WeatherWatch.co.nz.

Last summer dramatic thunderstorms pummeled much of the country and in particular the Waikato region.  But this summer, apart from a couple of days, the thunderstorms have remained well away from New Zealand.

So we spoke to NIWA and another expert to find out why.

Dr James Renwick from NIWA told WeatherWatch.co.nz that the lack of thunderstorms this summer was in part due to a “stable atmosphere”.

“I’d have to say that the general stability and settled nature of the atmosphere over the summer must have something to do with it” said Dr Renwick.

He says the MSL pressure (and 500hPa height) field has been dominated by “highs”, (as per the graphic below). “You can see that especially at 500hPa, anomalies have been strongly positive over NZ, and in fact right around the Southern Hemisphere mid-latitudes…in line with what you’d expect from La Nina”. 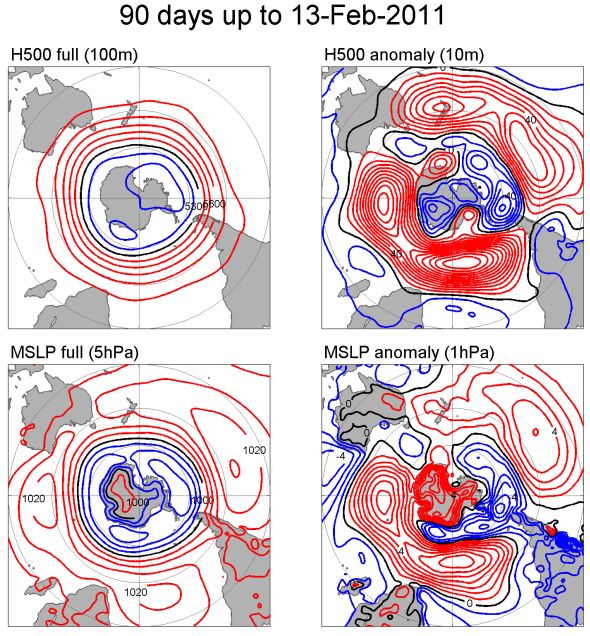 Tim Gunn, who runs this Waikato based weather website and has a strong interest in thunderstorms says the lack of thunder has also been due to upper air temperatures remaining too warm “Around -8°C to -1°C which is far to warm”.

Mr Gunn says thunderstorms need cold air on top to produce a good updraft to power the convection, this has been lacking for some time.  “Surface conditions have generally been fantastic in the Waikato but thunderstorms require all ingredients at the same time, which the upper cold air was lacking” says Mr Gunn”.

Well La Nina is slowly starting to weaken now and that coupled with Autumn’s onset we hope we might start to see a few creeping in over the next month.   The risk increases as we head deeper into Autumn.

YAY! 😀 Power of nature never seizes to amaze me. Looking forward to it 🙂

Come to the UK we have plenty of bloody Snow, Rain, Thunderstorms here and i suspect another rubbish British summer to follow. Given half a chance i would be with you lot in NZ enjoying a proper summer. Good on you and long may you enjoy.