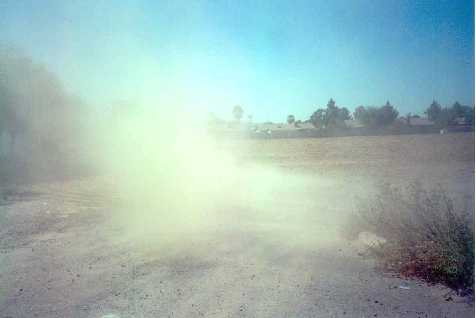 Strong winds helped fan a blaze in the Nelson region yesterday, as the northeastern part of the South Island continued to dry out.

Motorists were also at the mercy of the weather as severe gales lashed inland parts of Canterbury yesterday. A campervan was overturned into a gully as nor’ westers peaked above 130 kph. 2 roofs were  also lifted in the area and blowing dust was also an issue on some inland roads.

In the deep south, the Burt Munro challenge was cancelled last night due to the extreme winds in Invercargill.

A southerly change worked its way up the eastern areas last night and conditions had eased.