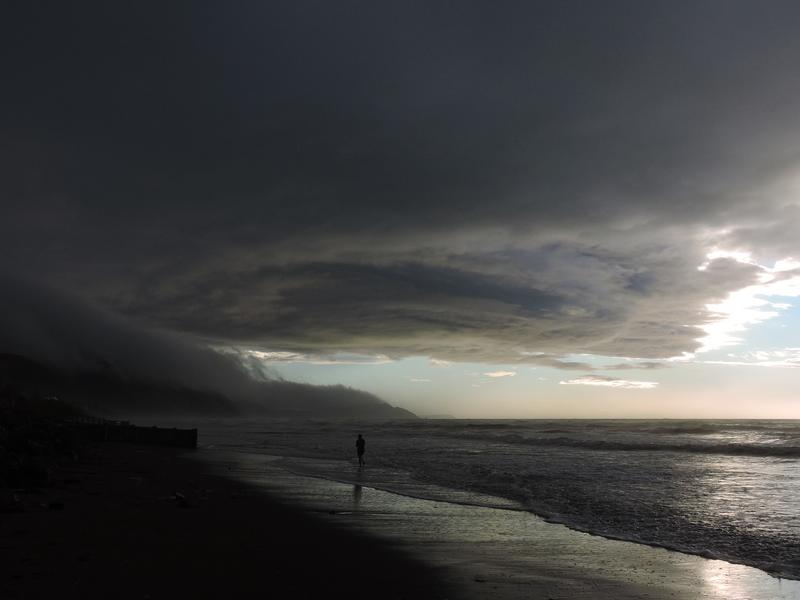 Thursday is looking like our most eventful day of Autumn 2016 so far – with a front crossing the North Island and rain moving across almost the whole country through the day.

The South Island may see some heavy rain first thing on the West Coast and about Nelson, but this should quickly ease.
In Canterbury, late afternoon or evening a southerly change pushes through, leading to a heavy shower or two, along with a low risk of some thunderstorms here and there.

Wind wise, northeasterlies are likely to be gusty and even strong ahead of this front over the North Island.
Winds may be especially strong (with a risk of gales) for eastern Northland, much of Auckland and much of the Bay of Plenty, then as the front pushes through and winds change to the west, naturally the strong northeasterlies will fade away.
It’ll fade about Northland first, then Auckland, and then other regions further east later in the day.
Banks Peninsula may see strong northeast winds first thing in the morning also, before these quickly ease away.