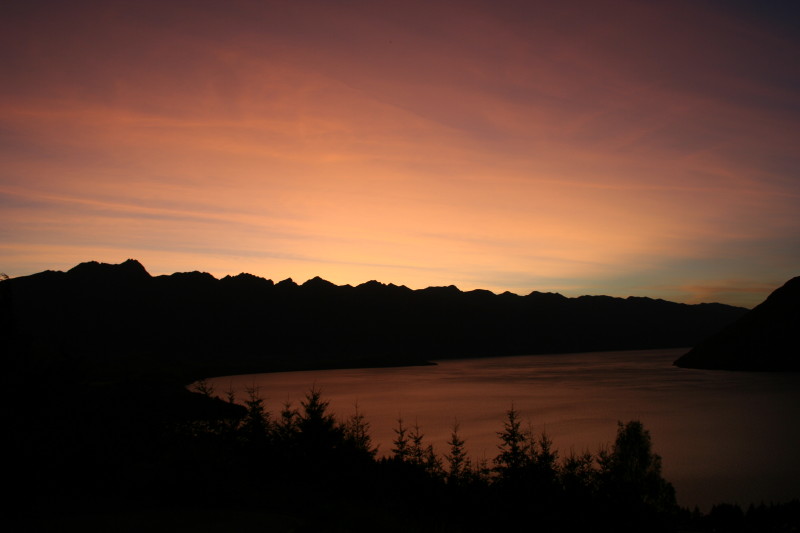 WeatherWatch.co.nz is reporting that a new low may bring more rain, wind and milder winter temperatures to the North Island later this coming week.

The low, which GFS computer models predict will develop on Tuesday, also predict it will cross the North Island on Friday.

If it eventuates it will continue the new trend in Tasman Sea lows bringing warmer northerlies to northern New Zealand and colder southerlies to southern and eastern regions of both islands.

WeatherWatch.co.nz maintains its prediction that last week most likely saw the coldest overnight lows of 2010 for New Zealand.

Overnight lows this week should be up to several degrees milder for many, especially in the north and west later in the week, due to cloud cover and wind direction.