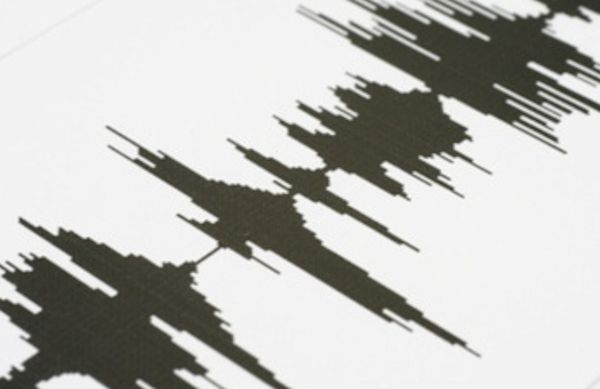 A pair of earthquakes rattled parts of the North Island early this morning.

The first quake, a magnitude 5.3, struck at 2:01am and was 60km deep. It was centred about 60km south of Whakatane. Most of the “Felt Reports” from GNS have come from around the Whakatane area and have been shown up as being of a lighter intensity.

The second quake, a magnitude 4.2, struck at 7:53am. It was centred about 20km northwest of Gisborne at a depth of about 30km. This quake was felt mostly about the Gisborne area.

No reports of damage from either quake have been received.