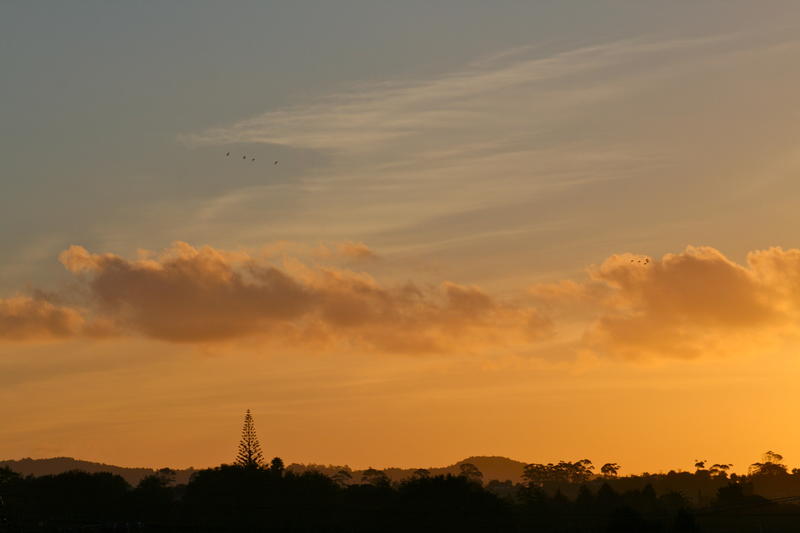 The cold southwesterly airflow which brought cold conditions across the start of the week remains in place – and weather risks on Wednesday are snow and rain related.

It’s not looking like major snowfall on the East Coast of the North Island, though brief flurries of heavy snow may fall in the morning right down to 500m, before easing in the afternoon.

Other parts of Canterbury may see 5 to 10cm of snow down to low levels later this afternoon and overnight.
South Canterbury largely dodges this bullet, however – with dry conditions and cold southwest winds.