Cold night in the south 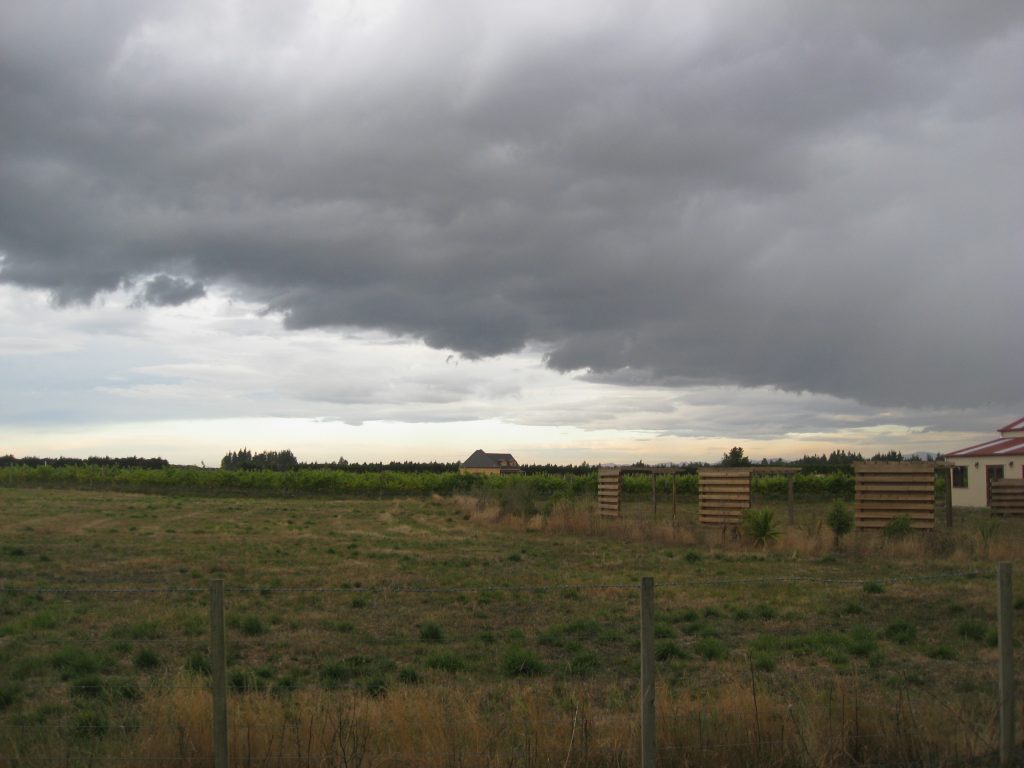 Temperatures as low as 2 dgrees in the deep south have given a few people a crisp start to the morning.

Manapouri is under clear skies and 2 degrees first thing this morning and although there is some cloud and drizzle along eastern areas of the mainland, temperatures are still very cool after yesterdays southerly wind change.

That southerly is moving up the North island this morning and continues to lower temperatures although it’s not expected to have much of an impact in northern areas.

Tonight, temperatures may be even colder in the south as skies start to clear in some inland and a few eastern areas and freezing point is a possibility in one or two cases.