Cold air out… in the meantime 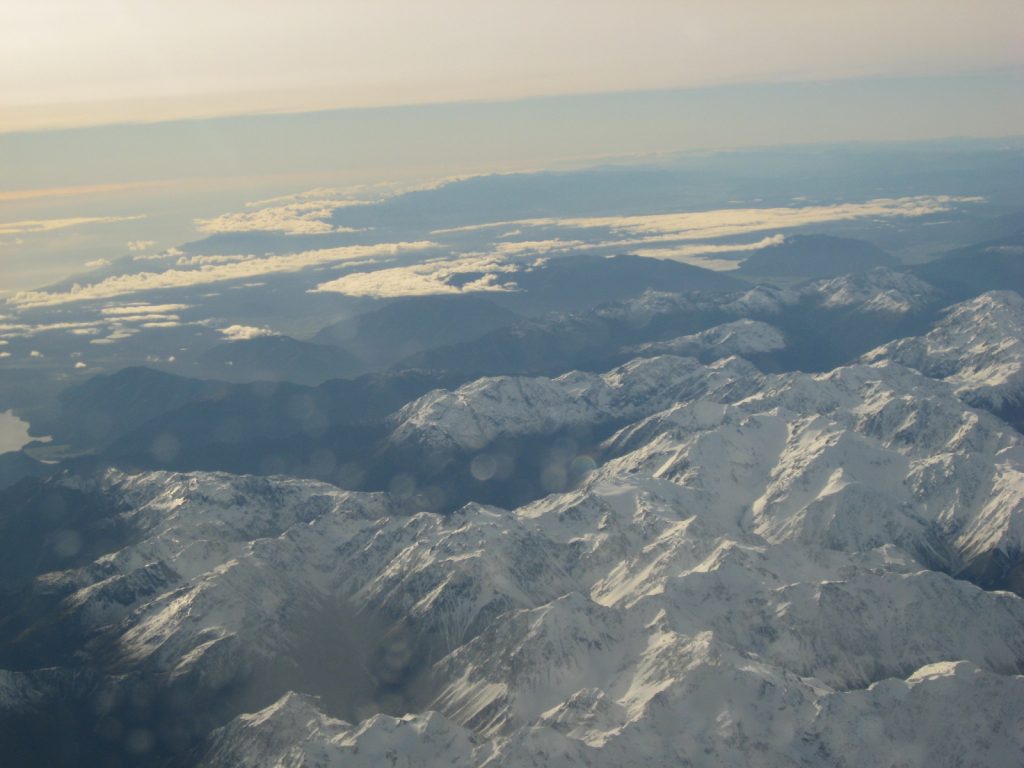 Canterbury, Otago and Southland have shivered recently with daytime highs more like the middle of winter and struggling to top double digits.

Cold air has been locked in for some time but it appears a milder northerly will lift temperatures into double figures and the teens are more than a distinct possibility.

The Southern Alps are looking splendid with a decent snow covering and resembling conditions typical of August, rather than early June.

Although low lying areas might see a little more warmth over the next 48-72 hours, mountainous areas are likely to still be relatively cold, with snow falling to about 1500 metres.
The weekend appears as if that snow level will fall further, as the wind changes direction and comes in from the south.

Whatever the weather, ski operators and skiers in general are certainly enjoying the wintry start to the season but are hoping that the weather continues to play its part over the next few months.