Auckland Anniversary Weekend unlikely to end as it starts 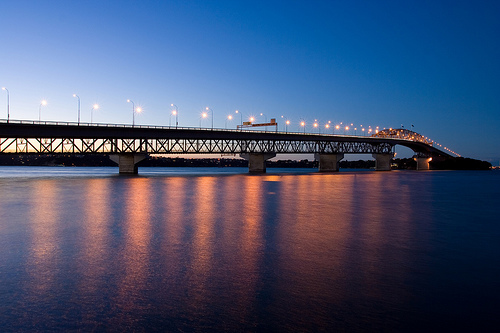 UPDATED 2:59pm — This weekend is Auckland Anniversary Weekend, affecting nearly half of the population as the upper North Island takes Monday off, and the forecast is yet again one of change.

For most regions across New Zealand, Saturday looks mostly sunny and dry thanks to a large high pressure system  It will be hot in some eastern areas too, with highs pushing into the late 20s or early 30s.

But a small and quite aggressive low will be hitting the South Island this weekend, then completely falling apart.

As the low weakens it means cloud and wind will fan out across the county, falling apart as it does so.

The further north and north east you go, the drier it should be.

Auckland had a 60% chance of rain for this Monday earlier in the week…today that risk has dropped to just 30% and below.

Some areas may become overcast as the clouds roll in, but it’s unlikely to be cold thanks to the humid northerly flow.

For most places, apart from the cloud, the long weekend in northern New Zealand should be average to good for holidaymakers.