A wet Monday for parts of the NI 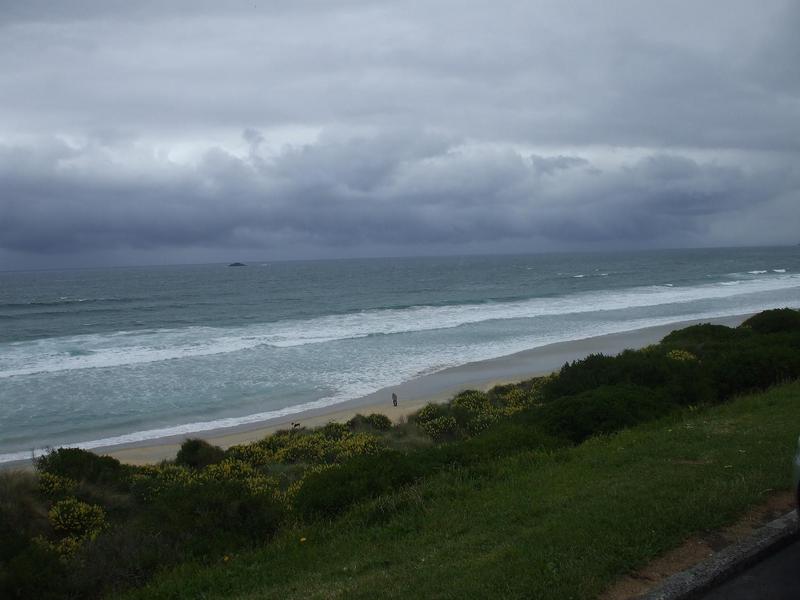 The same cold front that is expected to bring the cold change to the South Island tonight, will be the focus for showers about the North Island tomorrow.

The day is expected to start with showers scattered about much of the island.  As we get into the afternoon hours, the precipitation will likely become more focused on the eastern and southern parts of the island.  This is thanks in part to a piece of energy that will move from west to east across the island during the day.  That will help to support the development of precipitation and could actually lead to some brief heavy rain for Hawkes Bay and Gisborne during the late afternoon and evening.

On the Mainland, the day will start pretty chilly with snow in the higher elevations of the Canterbury High Country.  Snow levels could fall to 600m, but most of the accumulations should stay above 900m.  Government forecaster MetService has issued Road Snow Warnings for Lewis Pass, Porters Pass and Lindis Pass.

The spotty precipitation about the upper South Island should move off fairly early tomorrow, leaving behind dry, breezy, cool and cloudy conditions, although the skies should brighten as the day wears on.  The lower Mainland is likely to see a mix of sun and clouds with a rather chilly start.