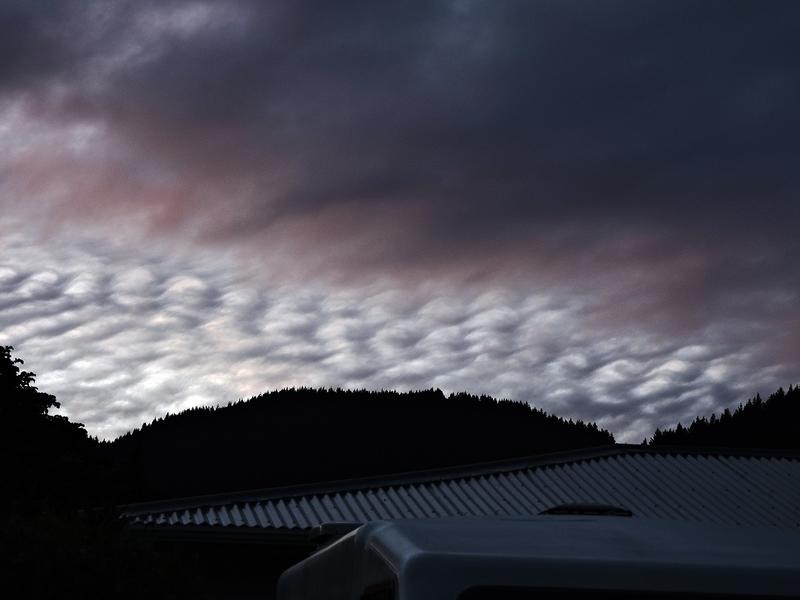 We’re finishing our first full week of Autumn, and finally seeing some seasonal signs – with temperature swings, some wild winds and a few patches of fog too.

Friday starts of very cool in some places, as southerlies continue to roll in through the South Island – while the entire east coast of the country is exposed to that southerly change too.

Starts cloudy, with a morning shower or two – persistent and heavy in parts, before a dry and sunnier afternoon, along with a change to southwesterlies late on – and a high in the mid 20s.

Strong, cold southerly winds dominate in the capital, with a chance of a shower or two as well – and a high only in the mid teens.

Similar story in Christchurch, with cold, strong southerly winds setting in – and keeping temperatures in the early teens for the most part, along with the chance of a few showers here and there.