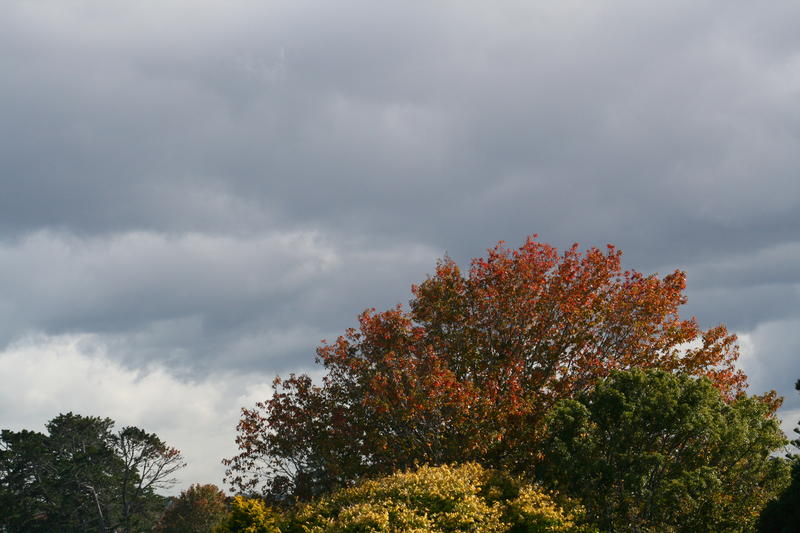 After a bit of a rough start to the week, it’s set to continue in a similar vein, with a front crossing the North Island in the morning and a low moving across the South Island – along with a southerly wind change in behind it.

Starting at the bottom, Southland and Otago are looking at some morning cloud, with the chance of a shower – breaking to sunny areas around midday, and any southerly breezes easing by late afternoon.
Showers are likely about the Otago Peninsula northwards in the morning, though these should clear by late afternoon.

For Marlborough and Nelson, spells of potentially heavy rain should clear away in the afternoon, as northwesterlies change southwest, and sunny areas break through.

The Western and Central North Island are looking wet in the morning, with heavy showers picked for both regions in the morning, while thunderstorms are also possible inland.
Showers should clear by late morning for most places.

The Waikato and Bay of Plenty are looking at some morning showers, along with Northland and Auckland, though these should ease to light showers by midday, as gusty northwesterlies change westerly.
Strong winds will be a feature about exposed coastal areas in the west, before showers clear by evening.