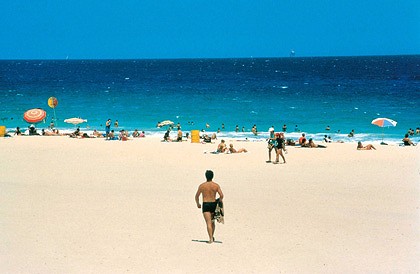 WeatherWatch.co.nz brings you the latest weather headlines from across the globe.

USA
Record snowfalls have taken place over the northeast during the last 24 hours.Winter storm nemo has claimed four lives and dozens have been hospitalised. the storm has not headed outover the sea but not before disrupting lives and property.Power outages have affected hundereds of thousands as have road closures.

UK
Another burst of wintry weather is about to hit parts of Britain. Areas of central and southern England may see between two and five centimetres of snow tonight, potentially making conditions difficult for commuters in the Monday morning rush hour.

Australia
Intense heat is moving across Western Australia this weekend.Yesterday Perth hit a high of 37 degrees and today the mercury is expected to top out at 41 degrees. Inland areas of the state are set to rise even further before a cooler change tomorrow.

New Zealand
Temperatures are set to cool down a little this week after weeks of high temperatures, especially across inland areas.
A couple of fronts is likely to push in cooler air behind them and southern areas will notice the colder nights and refreshing days up until next weekend.