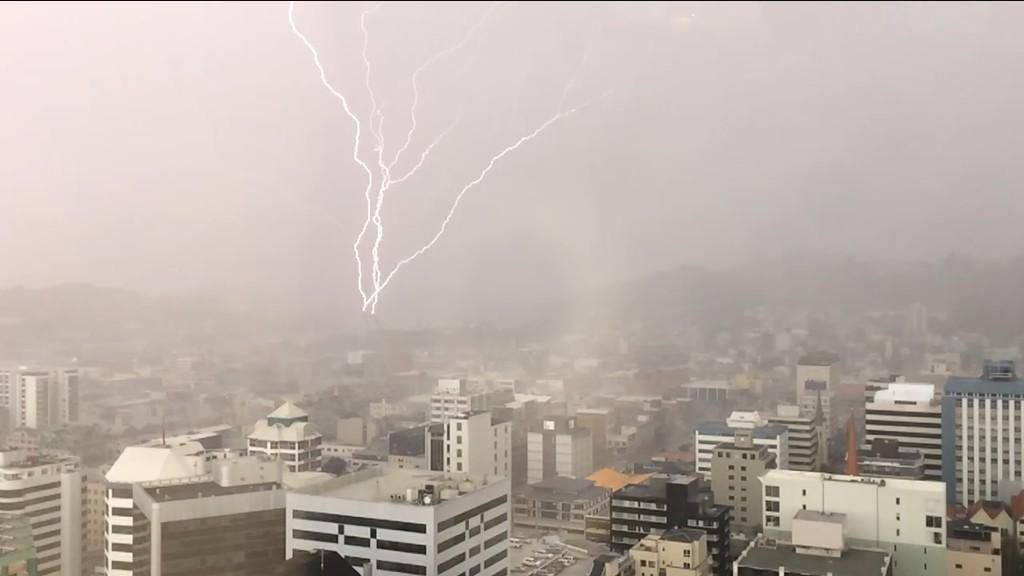 It’s not clear what will happen to a Wellington sculpture blasted by lightning this afternoon.

The base of the Zephyrometer in Kilbirne has been cordoned off by council, after a lightning strike hit during a storm.

Wellington City Council spokesman Richard Maclean says they’re now trying to get in touch with the artist Phil Price, and its insurers.

He says the mostly Meridian Energy funded sculpture had been taken down and restored at the start of the year, just over ten years after it was first erected.

A hail storm, accompanied by some thunder and lightning hit the capital just after 2pm.

Rain is set to continue, then ease into showers, while cold gales will buffet the city.

This picture of lightning striking in Wellington was shared on twitter by Zoe Tester. 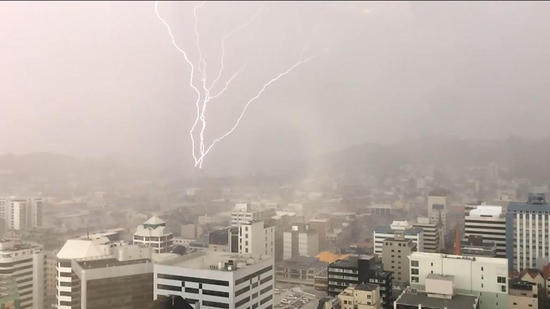