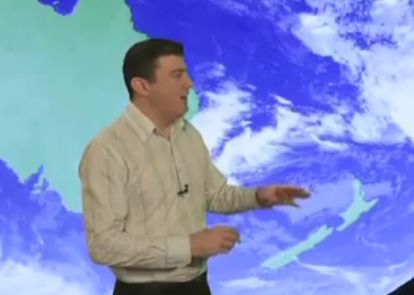 New Zealand’s official Queens Birthday forecast can be found here at WeatherWatch.co.nz.  Today’s video talks about the conditions that lie ahead this week – in particular pointing out that winds and showers will ease in the deep south, but will start to develop in the far north later this week.

Can we order a nice calm, sunny Saturday for Kaikoura whale watching, followed by a light, localised snow shower on Sunday or Monday to enjoy while soaking in the hot pools at Hanmer Springs – you know – just like the postcard picture?

Like everyone else, we’ve looked forward to this holiday weekend, having not had a decent break for about a year.

One good thing is – like my Oma used to say, “At least you can’t make war about the weather.”

Many thanks for the great updates.

Excellent Phil, we really appreciate these videos which give a completely different insight into what is happening. Actually it doesn’t look quite as threatening as I anticipated.

Keep up the great work. Dave

Hi Dave – thanks very much for the feedback, I appreciate it.  Seems that we are the only ones even talking about Queens Birthday Weekend weather – amazing considering many people will be leaving in as little as 4 days from now to get away!

Still some uncertainty about this low… it does look fairly weak but definitely could produce some localised heavy rain.  We’ll keep you posted!