Home > News > Weather Video for the last full week &am...

Weather Video for the last full week & weekend of July 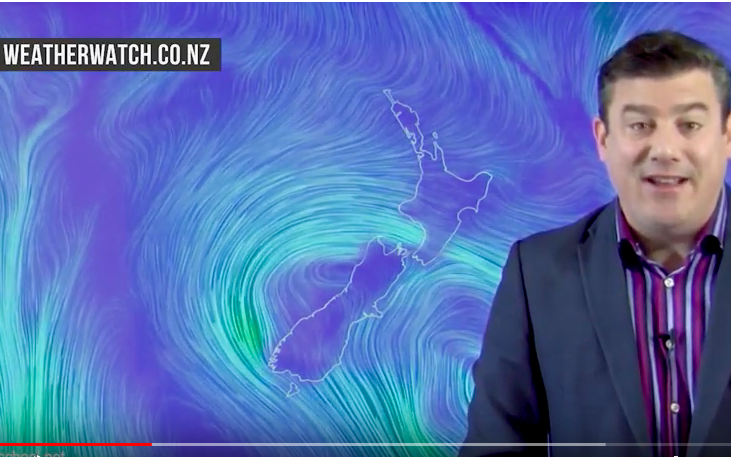 Two key things happen this week and both work against each other. Firstly, we kick off with cooler air across New Zealand with Tuesday and Wednesday perhaps the two coldest days of the week nationwide.

However, while the colder air is pushed over the country, a strengthening westerly flow (which will last much of the week) will kick in.

This will help keep overnight temperatures above average for many areas, especially the upper North Island which isnâ€™t so impacted by cold air. So, a mix of showers, snow showers, and some frosts, but generally, this week is dominated by a westerly flow with showers in the west and sunnier weather in the east.