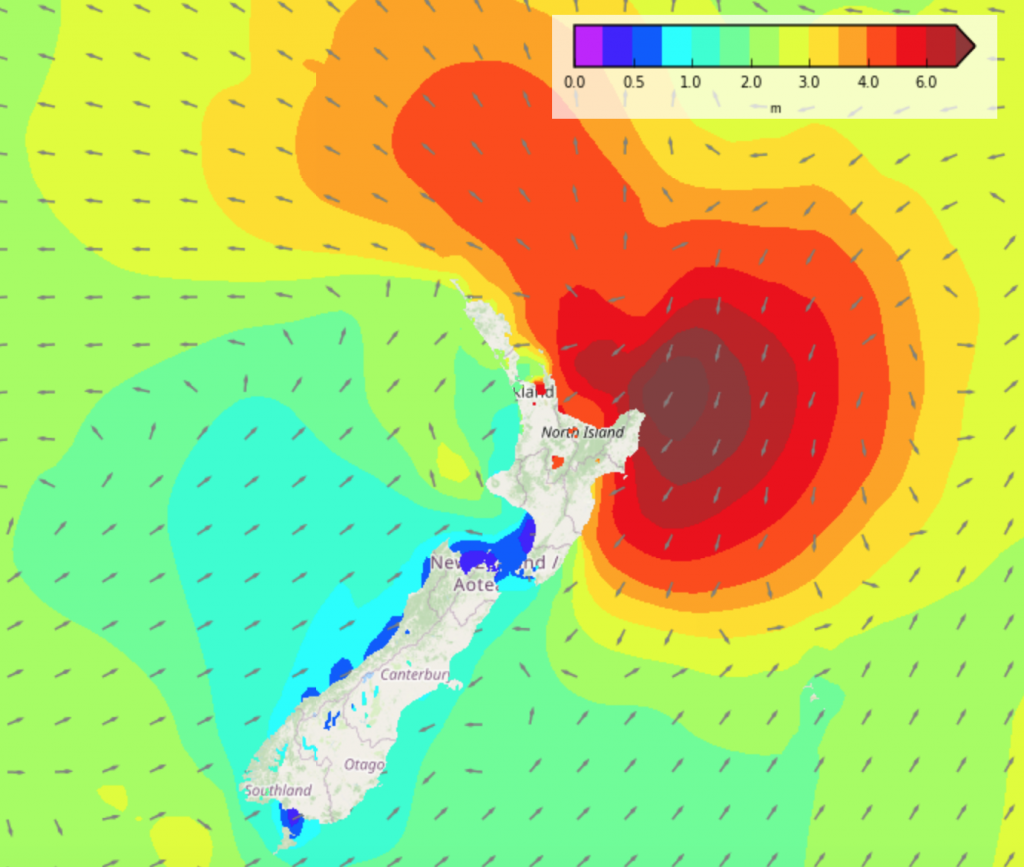 No significant rainfall till TC Cody

No significant rainfall is expected in New Zealand till what will be Ex TC Cody moves in. Coromandel and Bay Of Plenty to a lesser extent then the eastern North Island to a greater extent look to be hardest hit, perhaps some heavy rain may fall for northeastern parts of the South Island too as this depression slips southeastwards.

Temperatures today and on Saturday get into the late twenties about the Waikato then on Sunday and Monday Southland and Central Otago gets hot. Everywhere is hot next week on Tuesday. Finally the 19th / 20th January sees a cool down move through starting in the south.

Heavy swells coming out of TC Cody arrive in the far north later today. Sunday and especially into Monday sees very large swells for northeastern parts of the North Island.

Honestly Shay, Peter is right, Aristotle always says my logic is a bit iffy at times. I’ll work on it as my new years resolution!