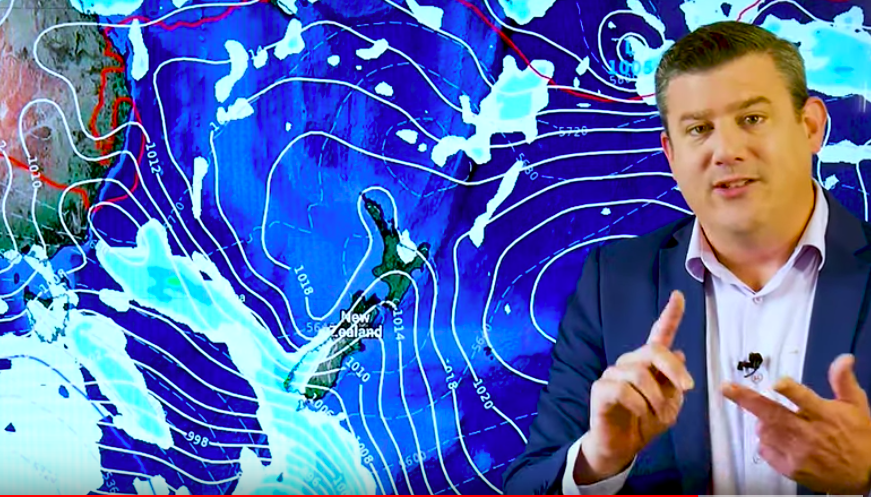 As WeatherWatch.co.nz first mentioned back in September last year, the upper North Island is caught up in the big dry from Australia.

Now NZ Government forecasters say drought has arrived in Northland, Auckland and north Waikato – the same regions weâ€™ve been focused on since spring.

No significant rain is forecast for the upper North Island – or many other parts of NZ for that matter – for the rest of January.

We take a look at the state of our nation and what the weather pattern is doing as we end January and move into February.