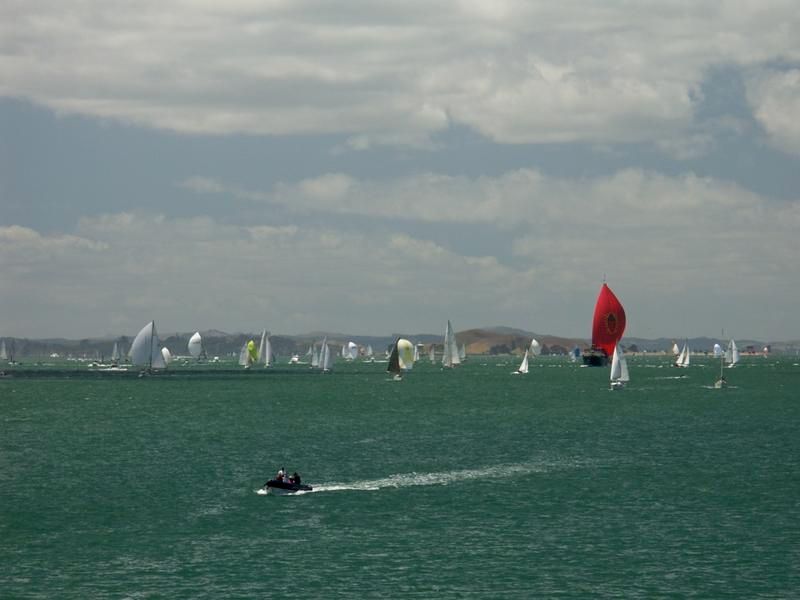 11:41am — It’s been almost half a year since our last public holiday and many New Zealanders are keen for a dry and settled weekend

Head weather analyst Philip Duncan says a large high pressure system will drift in on Saturday and any remaining showers from Friday would fade out by Saturday morning.  “We see a few showers caught up in a southerly around the eastern North Island but that’s about it”.

The high is basically rolling in for all of New Zealand on Saturday but mostly North Island focused on Sunday as a front moves up the South Island.  By Monday the front is moving into the North Island with high pressure returning to the south.

“Most places should have two dry days and one not so flash day” says Mr Duncan.

The large high will spread over the entire country on Saturday with perhaps a few remaining showers about the North Island’s east coast, especially northern Hawkes Bay/Mahia Peninsula. By Saturday afternoon most, if not all, of New Zealand should be dry with light winds and sea breezes – but southerlies will continue along the North Island’s east coast – fading by evening.

SUNDAY
On Sunday the high focuses more so on the North Island – likely being centred over Kaitaia.

This may bring in some cloudy weather (anticyclonic gloom) to places in the west – and this could include Auckland – but sunny, spectacular, weather for others in the east and inland as westerlies pick up.

There may be a couple of isolated showers, despite the high, around some northern areas. If any do form they will likely be very isolated at this stage.

In the South Island on Sunday the nor’westers are going to build (as well as the lower North Island). That means warm and sunny for the east, but clouds building on the West Coast.  Rain could be heavy as it moves north up the West Coast – and will spillover into Dunedin and Otago as the front heads north during the afternoon.

This front – with cold southerly change – should reach Christchurch towards evening. The warm winds ahead of this should push Cantebury into the low 20s on Sunday, before the cold change arrives at night.

In Wellington on Sunday the winds from the north’west will pick up and become strong in exposed places.

LABOUR DAY – MONDAY
By Labour Day Monday the nation is split in two by the slow moving cold front – which should lie over the lower North Island as people wake up on Monday, affectng southern and western areas at first.

This means wettest regions on Monday morning will be from Wellington to Waikato.  In the South Island showers caught up in the southerly might affect eastern areas – but the day should have more dry spells than wet ones.

By Monday afternoon the front moves north of Taranaki, bringing a southerly change with showers up the east coast to Gisborne, but only sliding slowly towards Auckland on the west coast – reaching the city by late afternoon or even night time.

Either way – the forecast tends to weigh more on the dry side for both islands overall – with wettest weather for Fiordland.

WeatherWatch.co.nz says conditions for getting away this Friday, whether you’re going by air, sea or road is looking GOOD with only a few showers around the lower North Island on Friday evening.  Please note a few showers will affect eastern areas and winds may be brisk on exposed hills.

For those returning on Monday PM the travel forecast is MODERATE with showers or rain around the central North Island and heading north into more populated areas. Conditions should be improving for southerners as the day progresses.

What is the prediction for Seddon Park on Monday?