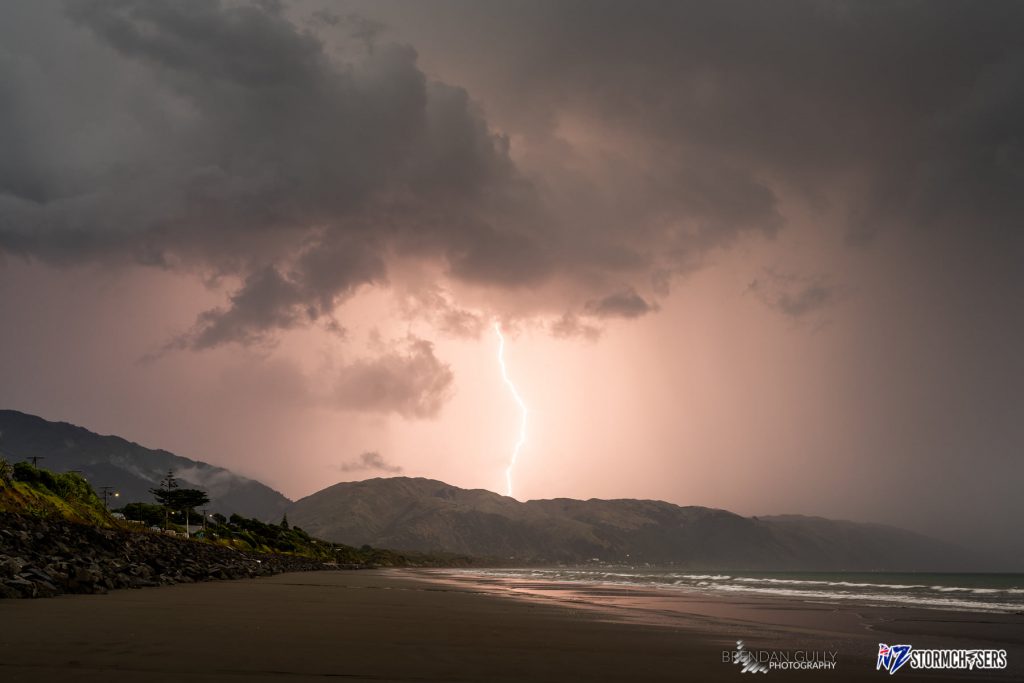 Here’s what is making the weather headlines today

The final blow of the low pressure system that has been hanging around us for the last 4 days is some heavy rain for the eastern North Island, especially East Cape through to Hawkes Bay. Heavy rain will start to ease from this afternoon.

Showers or some rain still continues on and off for the eastern North Island through to about Wednesday next week, it won’t be as bad as the rain there for the last 24 hours but it’s probably not going to be all that welcome. Finally around the end of next week conditions brighten up.

HIGH PRESSURE MOVES IN FOR THE SOUTH ISLAND ON FRIDAY

The South Island settles down from Friday as a ridge of high pressure starts to sneak in, this high expands and hangs around the South Island for much of next week bringing further settled weather. While sun is expected there could be areas of cloud morning and night for coastal parts and maybe some fog for inland areas.

GOODBYE TO THE THUNDERSTORMS – PHOTOS BY BRENDAN GULLY

The low that hung around in the Tasman Sea the last 3 or so days bringing thunderstorms to many North Island regions was nicely suited to bring those conditions. The front that swept down over the North Island on Monday opened the gate to cold upper air, then we had warm humid northerly quarter winds at the surface bringing in moisture. These two factors combined to bring thunderstorms. But alas the storms have come to and end and now we look to head into a period of no thunderstorms for a while.

Brendan Gully from Paraparaumu is a keen photographer and storm chaser who is part of Stormchasers.co.nz, he has traveled to the USA various times to photograph / chase thunderstorms and has photographed storms in New Zealand whenever the opportunity has arisen.

He took some really nice photo’s of the storm that drifted over Wellington late on Tuesday from his vantage point.

Brendan’s comment – “Not a bad storm to break the drought! After a summer season without so much as a rumble of thunder, it was nice to have an easy backyard chase yesterday. We watched this cell form out to sea and slowly move south over the Kapiti Coast, before impacting Porirua and Wellington as night fell.

Awesome to see heaps of locals and other photographers come down to the beach to watch the spectacle, perhaps NZ Stormchasers’ hard work is gaining some traction?!”

You can check out more of Brendan’s work at his Facebook page here.

These are great photos showing the power of our volatile weather. All that energy. Amazing.