The ‘Summer of Cloud’ is here – a classic La Nina summer 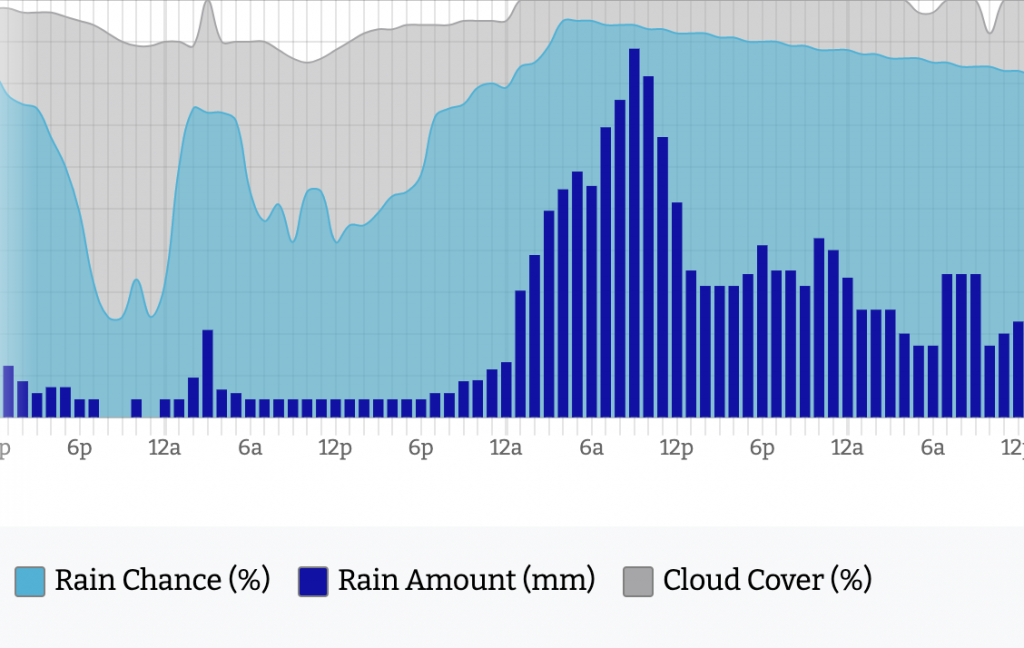 WeatherWatch.co.nz thinks it has already identified the number one complaint we’ll get this summer – why is it so cloudy?

A La Nina summer can bring “thick” air – that means the air is warm and full of moisture. Also known as “muggy”. The extra cloud means overnight temperatures can be brutal for some, with lows in the upper North Island not dropping below 20 degrees for over the next week in some northern areas. The layer of humidity means the Humidex (feels like) reading may actually be well into the mid 20s at sunrise.

However, the cloud cover then helps cap how hot the days get for many.

Not exactly a “scorcher” for everyone, but the overnight lows are tough for sleeping and the daytime highs, with humidity, will make it feel hotter than it is – especially if you’re moving around a lot.

If the clouds break away unexpectedly in the middle of the day you may find pockets of rapid heating where suddenly the temperature jumps up another few degrees.

The combination of temperatures above normal at night, along with a lack of cold changes for northern NZ, will likely put the upper North Island in a much warmer than normal set up for December.

But for the most part, especially in December, the “summer of cloud” has now arrived.

CLOUD COVER
You can find hourly cloud forecasts in your WeatherWatch.co.nz forecast, also you can see hourly and 10 day cloud graphs for hyper-local parts of New Zealand at RuralWeather.co.nz.

HUMIDITY & HUMIDEX
Head over to www.RuralWeather.co.nz for full details on the “Humidex” temperature (also known as the ‘feels like’ temperature in summer). This captures heat + humidity, which = how it feels. The Humidex can be seen in graph form under the TEMP tab at RuralWeather.co.nz.

You know there are two Islands right, how come there is no mention of the constant cloud in Christchurch or other South Island places