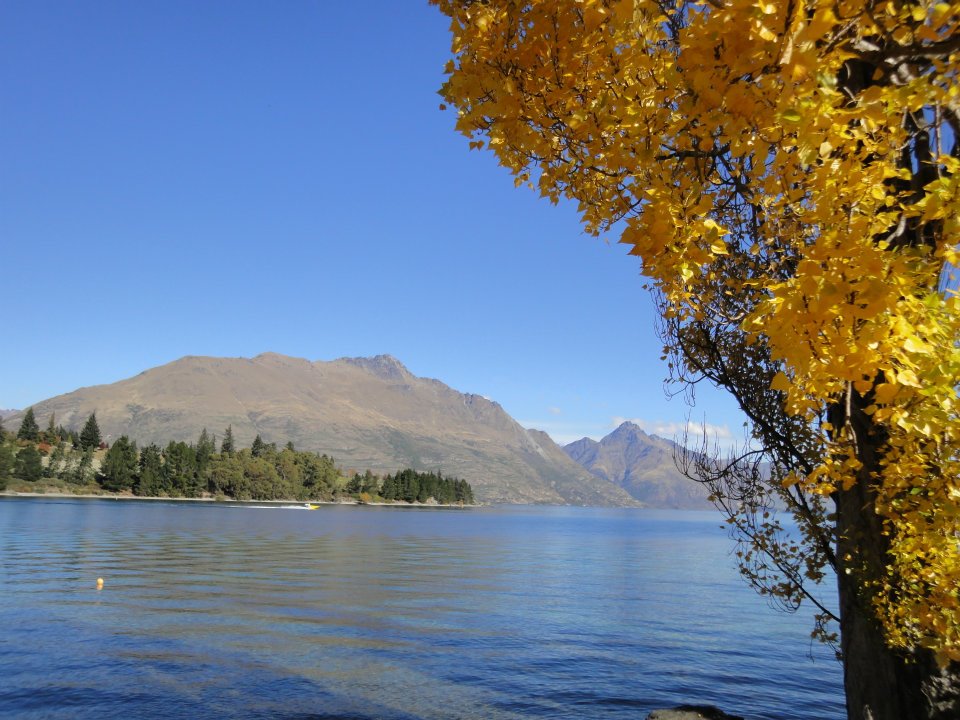 This morning was a very cool start for parts of the south as a cold pool of air from the recent rain event hung over the South Island.

Zero was the coldest reading in Manapouri but Dunedin airport wasn’t a lot warmer with two degrees.

Sunshsine should be the order of the day for most of these centres however it’ll still have an autumnal feel and the high teens is the most likely scenario today.

Over the northern half of the South Island some cloud kept temperatures a little higher overnight but still they ranged from a crisp seven up to about thirteen degrees.

All of the North island stayed in double figures during the night but conditions are likely to remain cool about Wellington, Napier and Gisborne  today wheres other centres should reach the low to mid twenties.

The Mainland should see conditions similar with cool temperatures along eastern and southern fringes but other areas a little milder during Wednesday.

As the ridge of high pressure envelops the whole country tomorrow and Friday, the mercury should start to climb almost everywhere.

Homepage image of autumn colours over a crisp Queentown