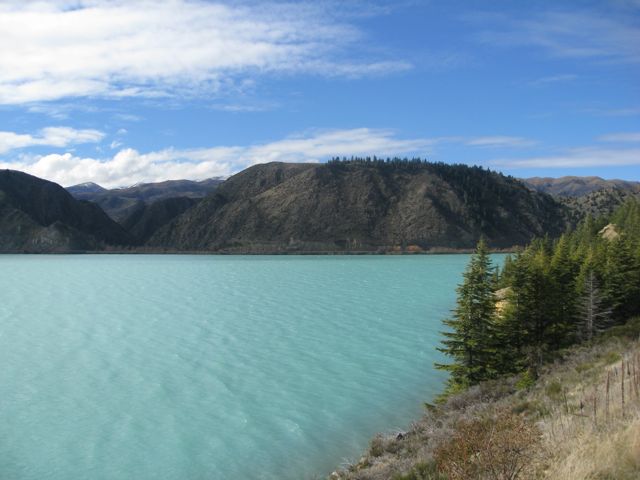 Today we’re into the Spring Equinox and it officially got underway during the early hours of this morning.

For the next 6 months we’ll have more daylight hours than hours of darkness and today signifies that we’re out of the so called winter period and moving into Spring.
Many countries see today onwards as the start of the next season but in New Zealand we officially got Spring underway 3 weeks ago on the first of the month.

With Spring comes the pollen and the readings have been high recently in central and southern areas.
Cars have been left with a film of green and yellow pollen when the wind blows and some hayfever sufferers have struggled through the pollenated days and nights.

The weather today appears to be springlike with some cloud, wind and drizzly rain patches developing in places across the country.Yesterday Auckland remained shrouded in cloud and the promise of sunshine never eventuated and the temperature clocked in at only 15 degrees during the height of the day.

Temperatures are now just starting to climb in down south Central Otago as the warmer months approach and yesterday Alexandra topped the national stakes with 18 degrees.

Eastern areas of the South Island yesterday experienced cool to very cool north easterly winds and although Christchurch was under cloudless skies during the day, the cold wind made it feel more like 8 degrees for much of the day instead of the official high of 11 degrees that was recorded.

Forget all else as my true indication of spring is back in the country.
Heard my first shining cuckoo this morning in Te Hana. They to me are the indication that our weather should turn for the better as they like it to be reasonably warm. Looking foreward to the pair that come every year to our place in Wayby.
Any one else out there heard their call yet?

Just a minor point really – the equinox is a specific point in time (so doesn’t “get underway” over a period of hours) and has not yet happened. The equinox will actually occur at 9.04pm tomorrow evening, NZ time.

Early peach trees in full bloom,lots of bulbs blooming as I wake from winter.  Lots of weeding (well overdue) done today as I awake. The ground is warming well.

Excepting 2 or 3 days in the second week (the week of the rugby cup opening) in Auckland its felt much still like winter.