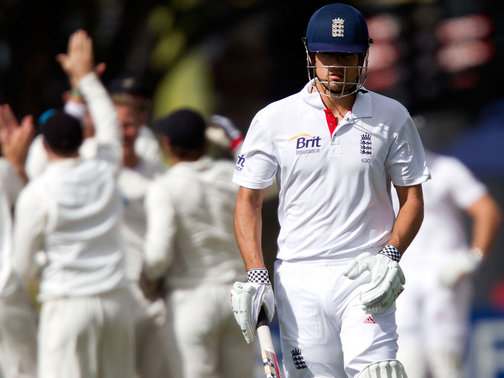 The deciding cricket test between New Zealand and England is set to start tomorrow at Eden Park in Auckland and this test unlike the others could see five days of potential play.

The first two tests in the series have been spoiled by rain with both sides holding the upper hand at different times only to see possible victory taken away due to inclement weather.

It’s often said in this country that if you host a cricket match it’s likely to be wet and in this series so far that has held true.

The five day forecast from tomorrow looks settled for the entire game with only a 10% chance of an isolated, light shower over the greater Auckland region on one day otherwise we’re giving it zero risk of any rain or showers.
The cloudiest day appears to be Sunday but overall mostly sunny conditions with just a few clouds is what WeatherWatch is seeing.

Daytime highs vary from the low to mid twenties and winds will be gentle and only steady at best.

England haven’t been impressed with the flat nature of the picthes on tour yet New Zealand captain Brendan McCullum has praised the ground staff for delivering true paced ones.

The series is locked at 0-0 and very few people would have picked that scoreline prior to the series getting underway.