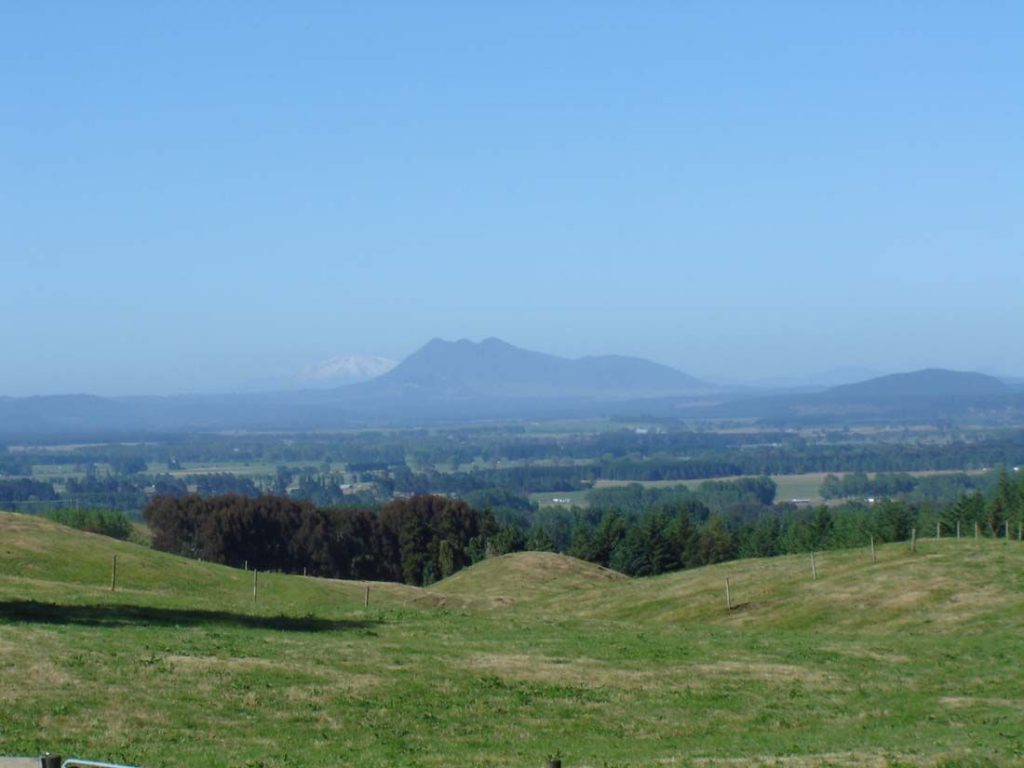 The weekend storm has this afternoon started to clear the North Island while bitterly cold air remains over much of the South.

As of 2:30pm temperatures remained incredibly low over Southland and Otago with 0 in Gore and 1 in Omarama.   In Invercargill, Queenstown, Wanaka and Akaroa it was only 4, 5 in Kaikoura and 6 in Timaru and Christchurch.

The North Island has seen winds ease significantly today.  Yesterday in New Plymouth gale force winds gusting to 100km/h blasted the city but this afternoon those winds have halved in speed.

It remains cold along the east coast with plenty of 7s and 8s being reported while it’s still just 1 degree in Waiouru.

It’s a little warmer in Hamilton and Auckland – around 11/12 degrees but with plenty of sun and light winds it feels warmer.  Warmest place in New Zealand right now is Whangarei with 13 degrees and a southerly.