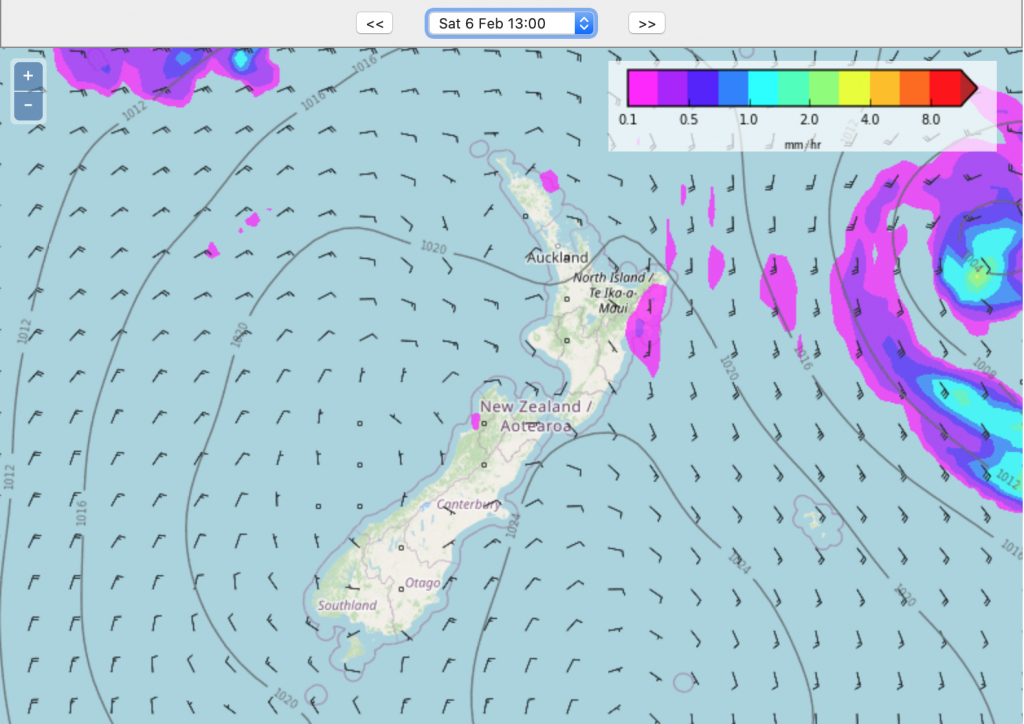 Wellington
Some morning cloud, chance of an early shower then breaking to some sun from afternoon, expect areas of high cloud during the day. South to southeasterly winds, breezy about the coast.
High: 19-22

Canterbury
Areas of cloud morning and night, mostly sunny by day with some high cloud. Afternoon east to northeasterly winds will be quite breezy nearer the coast. A warm afternoon inland.
Highs: 18-27

West Coast
A mix of sun and cloud with light winds tending west to northwest in the afternoon.
Highs: 20-26