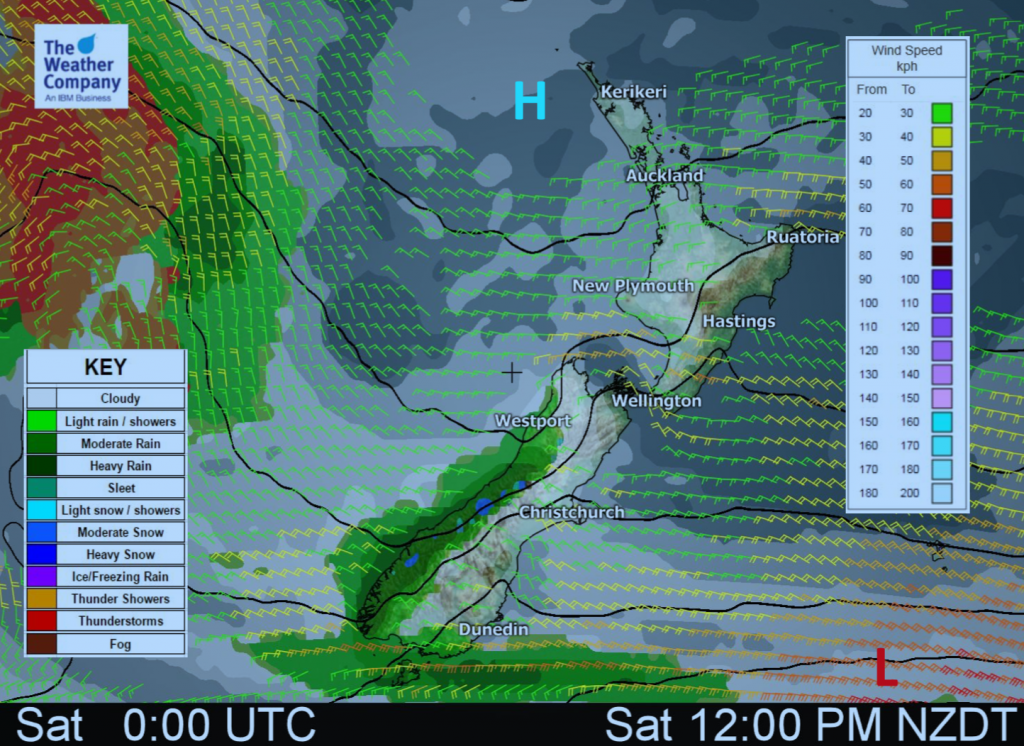 Northland, Auckland, Waikato & Bay Of Plenty
A mix of sun and cloud, there may even be a light shower or two in the west otherwise mainly dry. Any showers clear by evening. West to southwesterly winds.
Highs: 17-18

Wellington
A mix of sun and cloud, breezy north to northwesterly winds.
High: 16