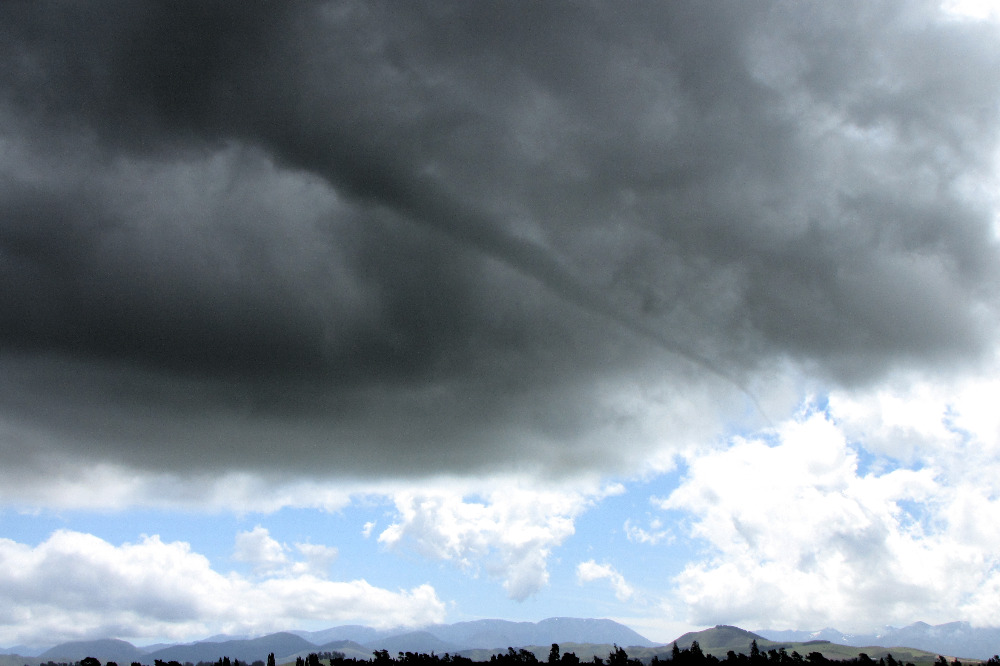 The government forecaster is predicting rain warnings are likely to be issued for western New Zealand this week as a front moves in from the Tasman Sea and slows down as it pushes against a high in the east.

Highest risk will be most of the South Island’s west coast with a low to moderate chance for western areas in north western South Island and about Mt Taranaki.

They predict a low risk of a rain warnings on Wednesday in Bay of Plenty – that risk may increase though as the front approaches.

The next week looks unsettled across much of the country.