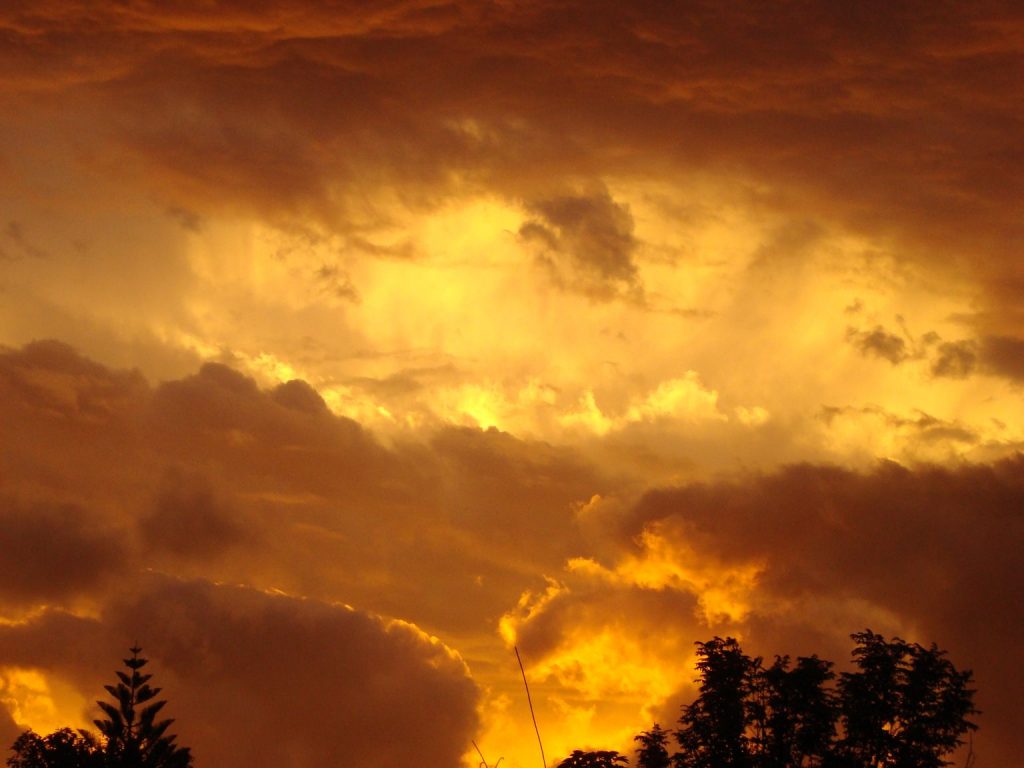 Over the past week, areas of Queensland have been drenched by rain and storms, which have broken September rainfall records and there is still more to come.

The Central West and Northwest districts felt the brunt of the storms last night as a line whipped through the region. This brought as much as 8mm in 10 minutes to Longreach, which has now seen more than four times their monthly average with 46mm.

In fact, much of the state has already had more than double the monthly average rainfall, with the only exceptions being the far southeast and northwest.

The heaviest rain through the week has continued to fall along the Central Coast and across the Central Highlands and Central West. Emerald has seen an astounding 144mm so far this month, making it their heaviest September rain in 104 years.

Closer to the coast, Mackay has already picked up 190mm this month, which is nearly 12 times the average and record for September.

The stationary trough that has been causing the rain and storms are not moving anywhere fast, firing up this afternoon and continuing to do so until a ridge finally pushes the trough off the coast on Wednesday.

that system isn’t coming our way?