Home > News > Parents warned to be vigilant in hot car...

Parents warned to be vigilant in hot cars over summer months 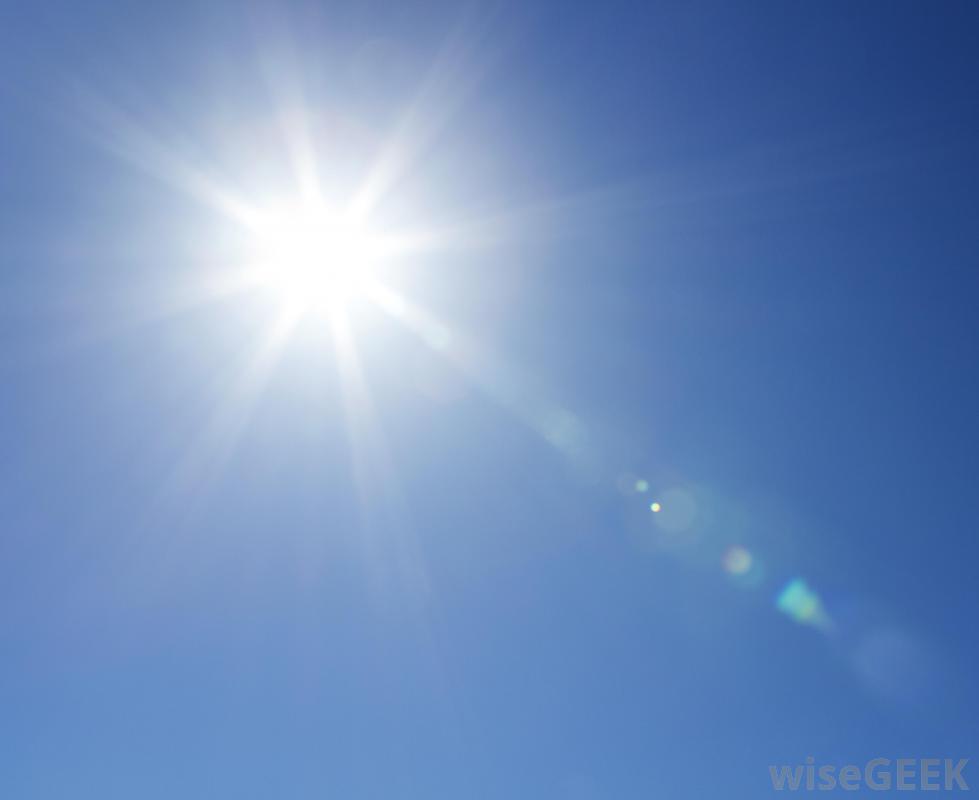 Parents are being urged to double check the back seat, after the death of a baby in a car in Whanganui.

The 16 month old boy was meant to be dropped off at Noah’s Ark Early Learning Centre, but was accidentally left in the vehicle in the Wanganui Hospital carpark while his mother went to work on Friday.

Kristie Reeves-Cavaliero founded the organisation in 2011, after her daughter Ray Ray died in a forgotten baby incident.

She says children can succumb to heat very quickly.

“The temperature inside a car can become lethal, especially for an infant, in as little as 10 to 20 minutes.”

Dr Reeves-Cavaliero says children do not have the same cooling mechanisms as adults, and their bodies can overheat five times faster.

She says a forgotten baby is not always the result of bad parenting.

Dr Reeves-Cavaliero says there are misconceptions that vehicular heatstroke deaths are the consequence of a neglectful parent intentionally leaving a child in a car to do things such as run errands, go to a party or gamble.

But she says babies forgotten in the backseat of a car are almost always forgotten by a parent who is loving, responsible, caring and kind.

“(They) were simply forgotten by a caring and responsible parent, often due to a change in routine, or to emotional or physical stress.”

OHBaby! magazine editor Ellie Gwilliam says it’s a tragedy which could happen to any parent.

She says people need to step back and put themselves in other people’s shoes before judging them.

“And just realise there is so much going on in anyone’s life that we can’t possibly fully comprehend unless we were literally in their shoes.”

The sudden death of the baby boy in Whanganui has put the pressures of parenthood under the spotlight.

Ms Gwilliam says forgotten baby syndrome can happen as the modern parent tries to juggle everything on their plate.

“We may make these decisions in a quick instant without really thinking through the full consequence.”

Friday’s tragedy has prompted calls for more awareness of forgotten baby syndrome, and the risk of heatstroke to children.

To prevent more fatalities, Dr Reeves-Cavaliero recommends parents set up systems to confirm their child has arrived at day care – either by calling or texting other parents or teachers.

She says preventing forgotten baby syndrome can also be as simple as routinely checking the car and locking the doors.

“We recommend looking, making sure that you do not have any precious cargo in your back seat, and then locking your doors every time.”

Meanwhile, a safety push that saw car seats moved to the rear of vehicles is being blamed for fatal cases of forgotten baby syndrome.

Dr Reeves-Cavaliero says around the year 2000 there was a push to put children in the back seat – to avoid front airbag accidents.

But she says since then, there was been a dramatic rise in the number of deaths caused by forgotten baby syndrome.

“And that’s largely a consequence of just moving them to the back where you can’t see them, you don’t have a visual reminder.”

Dr Reeves-Cavaliero says the danger is not one encountered by previous generations of parents, given the recent move to keep car seats in the back.