Pakistan: Death toll from earthquake at 330 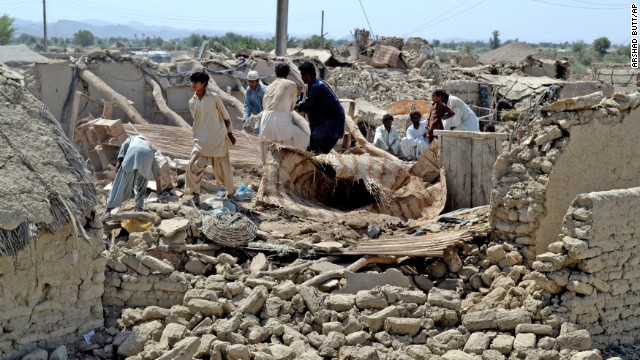 An earthquake in Pakistan, powerful enough to prompt the appearance of a small island off the coast, has killed at least 330 people, Pakistani officials said.

The 7.7-magnitude quake struck Tuesday in a remote, sparsely populated area of southwestern Pakistan, but it had severe consequences.

At least 330 people have lost their lives, a spokesman for the National Disaster Management Authority said Wednesday. In addition to the fatalities, 445 people were injured, he said.

And more people are still feared to be trapped in wreckage. Images from the scene showed some buildings reduced to rubble. 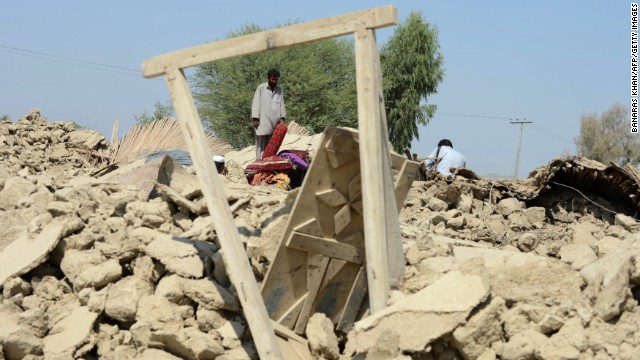 “Still, there are some areas that are not accessible,” a spokesman for the Red Crescent told CNN.

“So that toll can be increased,” Khalid Bin Majeed said about the number of deaths. “When we reach all the areas, then there will be a clear picture.”

Rescue efforts are under way in the heavily hit districts of Awaran and Kech in Balochistan province. But severely damaged communications networks are hindering the operation, said Jan Muhammad Buledi, a spokesman for the provincial government.

Thousands of survivors from the earthquake are facing difficulties in the two districts, he added, saying that authorities have received offers of support from Iran and Turkey.

The Pakistani military has deployed more than 1,000 troops to the affected area to help with rescue and relief efforts, some of them traveling in helicopters and others in convoy on mountain roads.

About 10,000 food packs have been sent to the region. Each pack can feed a family for 15 days.

The troops are entering a difficult region. Militants fighting for a separate state in Balochistan operate out of part of Awaran district, which has been the site of bombings in the past.

The remoteness of the area means that some of the injured are having to be airlifted to major cities such as Quetta, the capital of Balochistan, and Karachi, the capital of neighboring Sindh province. 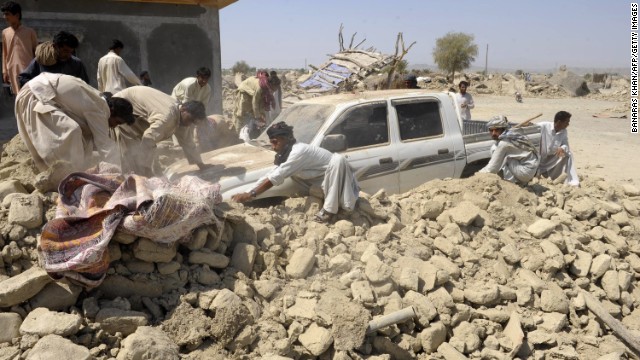 Measuring the magnitude of earthquakes

The quake was strong enough to cause a mass 20 to 30 feet high to emerge from the Arabian Sea like a small mountain island off the coast of Gwadar, local police official Mozzam Jah said. A large number of people gathered to view the newly formed island, he said.

Large quakes can cause significant deformation to the earth’s crust, particularly visible along coastlines.

The island is about 100 feet in diameter and about one mile off the coast, GEO TV reported. 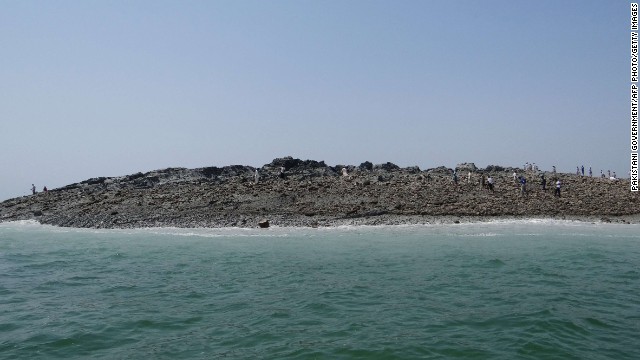 Zahid Rafi, principal seismologist for the National Seismic Monitoring Center, confirmed the island had formed. He said it was “not surprising,” considering the magnitude of the earthquake.

But John Bellini, a geophysicist with the U.S. Geological Survey, said that generally it would be unlikely for a large island to emerge from such a quake as Tuesday’s.

Many things, such as the tide, could come into play regarding the rise of the island, he said.

The tremors lasted two minutes. People flocked out onto the streets of Quetta.

Aftershocks could be felt in Karachi, hundreds of miles to the southeast.