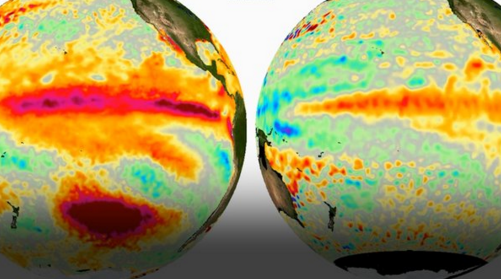 Pakistan’s Tharparkar district is entering its third straight year of drought, with nearly 200 deaths since January, many of them children, writes Ashraf Ali:

As I travel through the drought devastated district of Sindh province I am overcome in equal measure by shame and sorrow.

Sorrow for the scores of children who have died in the drought and shame that these deaths could occur in modern Pakistan.

Already, I have encountered Jamna, who was taken to hospital only after developing fits at home.

“A day later she started coughing severely, that prompted us to get her into a local health facility.”

Jamna, then 18 months old, was shifted to the district hospital at Mithi, the regional centre, where doctors diagnosed her as suffering from severe acute malnutrition.

Kasturi, who is 57, lives with 11 family members in a hut in the village of Moduru, located near the Pakistan-India border and 380 kilometres east of Karachi.

She works at a farm along with her husband, Popu Chand, to feed their family.

Jamna’s mother, as custom dictates, must minimise her contact with men and attend to home duties.

This is the third consecutive year of drought.

Officially it has claimed 185 people, mostly children, since the beginning of January.

Independent sources put the figure at well over 200.

The country’s National Commission for Human Rights has demanded a report from the Sindh Government and will send in a team to assess the crisis.

There are accusations more food aid should have been provided much earlier when the monsoon rains failed again.

“Malnutrition was found to be the most common cause for the high death toll,” Dr Sikandar Raza, a paediatrician at the district hospital, said.

Water can be saline, causing abdominal pain, and is often only located in very deep wells.

Crops are grown on the marginal lands and livestock, which have been depleted by the drought, are important to its rudimentary economy.

There is also a significant number of nomadic tribes.

Water borne diseases such as diarrhoea, dysentery and cholera are common along with hepatitis B and C, hospital doctors said.

Dr Raza said the lack of adequate health facilities was a problem.

“Above all, the ill-equipped and poorly staffed health facilities at our disposal don’t leave us in a good position to cope with the situation,” he said after treating another round of malnourished children.

“We have limited beds at the [nutrition stabilisation centre] only seven. How can we cater to the needs of the patients coming from the whole district?”