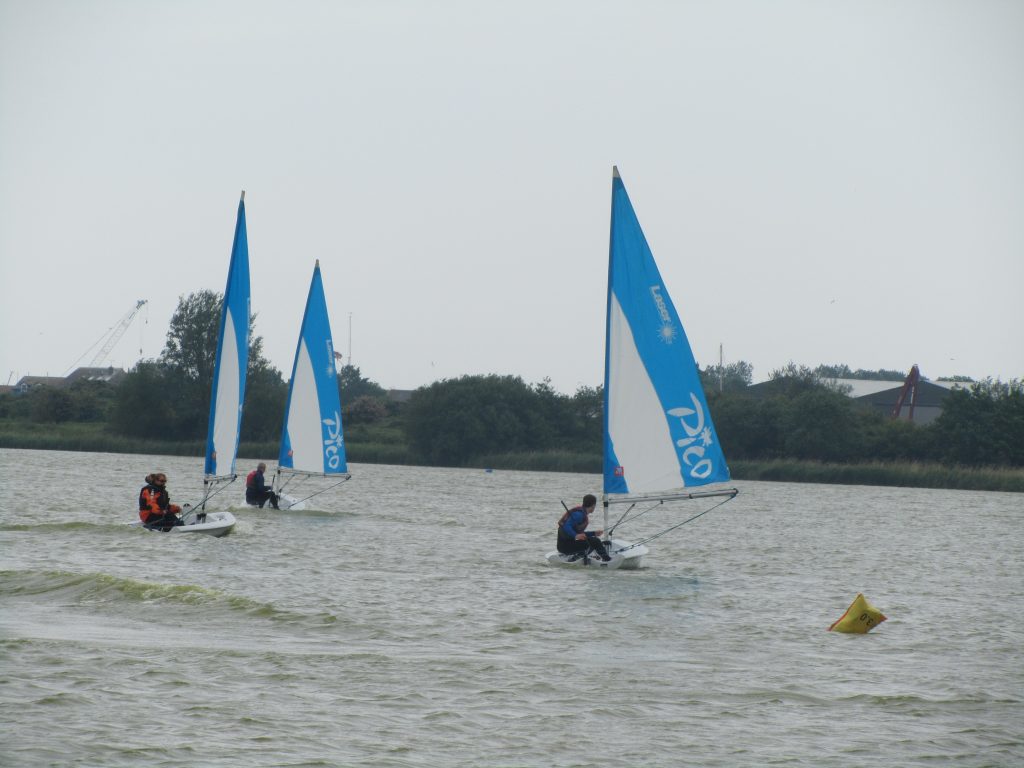 More than 200 sailors caught in heavy weather off the coast of Northern Ireland have been accounted for and have now returned to shore, the coast guard says.

A rescue operation was launched Monday (Tues NZT) after news that 87 boats were in difficulty, at Strangford Lough inlet, in County Down.

Twenty people ended up in the water, 10 of whom needed medical attention, with most showing signs of hypothermia, Liam Colquhoun of the Belfast Coastguard said.

“We have now been told by our rescue units on scene that everyone has safely returned to shore and that no one is missing,” Colquhoun said. “The weather conditions on scene have been pretty treacherous, with winds gusting up to 60 mph.”

In a statement earlier, the coast guard said that it had been alerted to the situation just before 2 p.m. (1 p.m. GMT).

Two helicopters — an RAF aircraft from Wales and an Irish coast guard helicopter — were called to help, alongside vessels from the coast guard and Royal National Lifeboat Institution, or RNLI.

Bernard Roddy, a volunteer for RNLI at the scene, told CNN that the weather had been good, but a random squall had hit, causing a large wave that overturned a number of vessels.

The East Down Yacht Club, based at Strangford Lough, is hosting the world championships for the GP14 class of sailing dinghy, with Monday the first day of racing. The boats are two-man recreational dinghies.