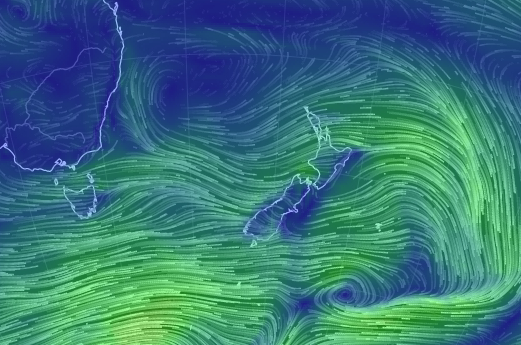 It’s looking messy for the North Island heading into the weekend, with nothing major on the cards aside from some pretty strong winds in places. This is due to a southwest airflow lying over the island, while a more gentle airflow dominates the South Island.

From Waikato to the Manawatu, you can expect strongish west to southwesterly winds, cloudy periods, and the odd shower at times – though these will clear by evening.

Along the east coast and Wellington you can expect gusty west to northwest winds, but a mostly sunny day. Southerlies move into Wellington and Wairarapa late in the afternoon however, bringing a few showers with them. Southwesterlies moves into Hawkes Bay in the evening, bringing some cloud and the low chance of a shower.