Home > News > Mondays sets the tone for the week ahead...

Mondays sets the tone for the week ahead – wet! 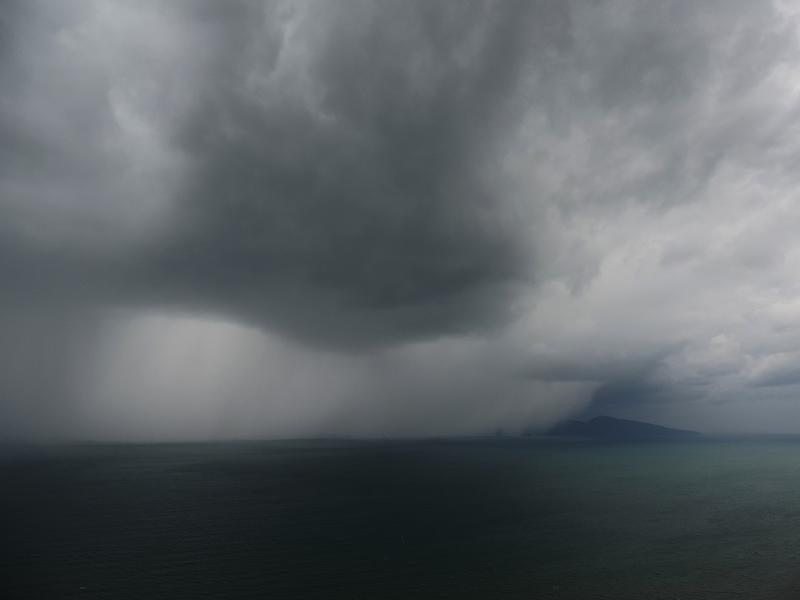 Yes Monday is looking fairly damp around the country as a low west of New Zealand drags down a feed of tropically induced weather. If itâ€™s not wet near you it will most likely be cloudy and windy. Check out the latest rain warnings from the Metservice to see if you may need to prepare for any potential heavy falls coming up. So lets run through how it is looking around the country.

The upper North Island has breezy northeasterly winds and rain, the heaviest falls will likely be about the Coromandel and western Bay Of Plenty from afternoon. A chance of heavy areas of rain about eastern Northland and the eastern Bay Of Plenty also. Fairly short and simple really, temperatures are
looking to be around 17 to 19 degrees for most.

About the lower North Island, you guessed it, rain with a northeasterly airflow. Rain will be more
persistent about the likes of Taranaki and down through to Wellington in the
west. The east coast experiences patchy drizzle then turning to rain by evening.
Temperatures will be in the mid teens, possibly getting into the 17 degree mark
for some western areas.

Cloudy for the upper South Island with breezy easterly winds, gusty along the West Coast south of Westport. Rain once again looking likely for all with the heaviest falls moving into the Marlborough
Sounds area from midday. Along the West Coast falls will be a little more
scattered and patchy due to the sheltering nature of the Southern Alps but none
the less some rain is expected. Temperatures mainly sticking around the low
double figure mark with Nelson and perhaps Marlborough reaching 13 to 14
degrees.

Breezy easterly winds for most about the lower South Island, gusty / strong at times along the West Coast south of Hokitika. Skies will be fairly cloudy with drizzle patches moving into Coastal Otago around midday, then
a few light falls may make it into Southland and Central Otago in the evening.
Temperatures fairly cool ranging from 9 through to 11 degrees. Up to 12 or 13 on
the West Coast.

Steady rain falls in New Lynn at 11:35PM. Weatherwatch forecasts are great. Don’t know why you would want to divert your readers to the other site, when your site is up to date and accurate.

Yes. Back to the MarchApril weather scenerio but for only this week hopefully, touch wood.

Come on El Nino, lets kick this Na Nina up the butt! I’m sick of it