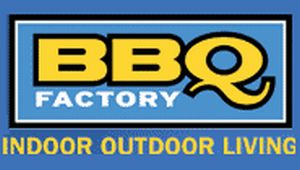 Receivers of The BBQ Factory say it’s been a tough winter for the business.

The company went into receivership yesterday, owing just under $5 million.

Shaun Adams of KPMG says the mild winter has had a detrimental effect on the company’s sales of woodburners and heaters.

“There’s a possibility that we could trade our way through but I think, my view is, it’s a bit dismal in the retail space at the moment so I think that it’s quite unlikely that will happen.”

Shaun Adams says the Auckland stores will re-open today however decisions are yet to be made regarding its other provincial stores.

Reckon they could sell more BBQs/patio heaters in a mild winter or maybe it wasnt warm enough for this.