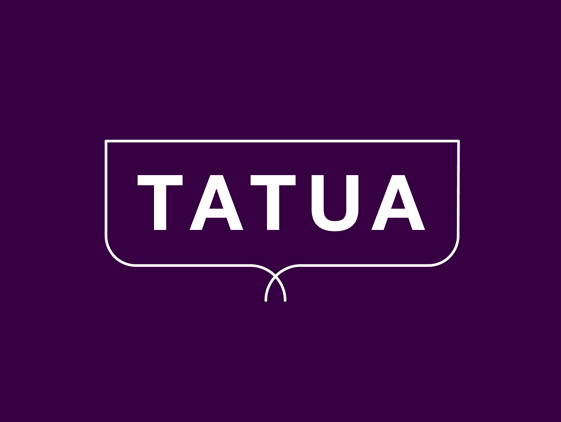 Mild winter conditions have increased both farm sales and prices, and according to milk processors in the Waikato, it’s easy to see why.

Morrinsville based co-operative Tatua Dairy is reporting record volumes for this time of year, ahead even of last season’s mammoth production.

Paul McGilvary, Tatua CEO, says steady rain and warm conditions mean grass growth has continued through winter, and milk production is tracking about 10% higher than this time last year as a result.

Waikato farmers have their fingers crossed that this summer won’t be a repeat of last, when nationwide drought curtailed record volumes late in the season.

“Weatherwatch called an early Spring this year, and from what we’ve seen in the Waikato, farmers will be smiling.

“This weekend is looking like it will bring more rain, but heading into next week it’s probably going to be dry again – a great pattern for anyone growing grass.”