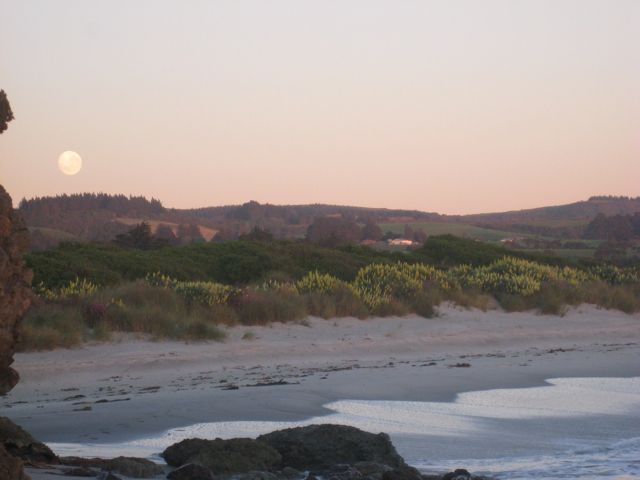 The shortest day arrives this week and mid winter swims are proving a fun activity and for those who are courageous enough to brave the water they’re not alone.

It seem that shortest day dips are rising in number up and down the country and last weekend and this coming weekend sees a number of them being staged.

With the dips themselves, a number of participants don’t just take their swimming gear into the frigid waters, as it seems a few turn up in long johns, wet suits and even animal costumes.

This year lakes and rivers are also some of the destinations and even though the frosts and snowfalls haven’t been too severe as yet,  temperatures as low as 5 degrees in some southern lakes would put a few people off. Perhaps the prospect of hot soup at the end of the swim could be some small comfort!.

WeatherWatch.co.nz understands that some events are actually planned to take place on the actual shortest day so overhead conditions across the country tomorrow and Wednesday appear mostly dry and cool with some showers in the east of the North island expected to clear later.

Weather Analyst Richard Green says ” The shortest day coming and going doesn’t necessarily mean winter is behind us, as the coldest weather often follows the shortest day for several weeks but at least we’re slowly heading in the right direction towards summer “.

I swim with a group on Sundays so this Sunday was our mid winter swim, we swam at Paihia in the BOI, water temp was 17 and no wetsuits were allowed! It was bracing!